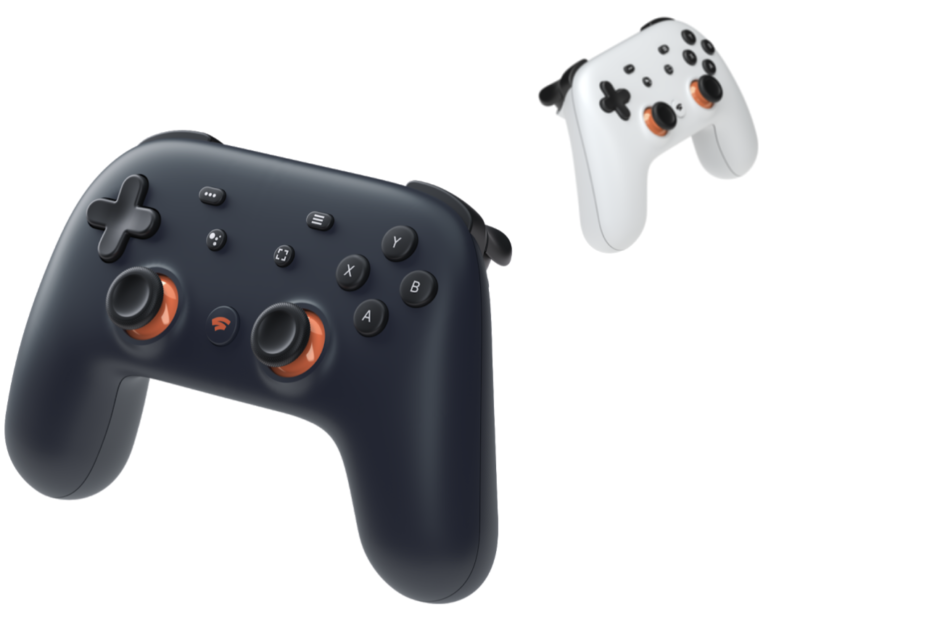 You might want to grab the Founder’s Edition bundle for Stadia, the upcoming game streaming service, as soon as possible. Actually, that might not be an option depending on where you live. Stadia won’t be out for a month-and-a-half at the very least, but it already appears to be successful in most European countries.

The Founder’s Edition bundle is sold out in Europe with some exceptions, according to IGN. Google, which unveiled the service back in June, confirmed the sellout while announcing a replacement bundle. In limited supply, you can still purchase the Founder’s Edition in the United States, Canada, and the United Kingdom.

It might indicate that, while inexperienced in the gaming industry, Google created an appealing next-generation platform. Gamers want to transition between their TV, computer, and smartphone but maintain the same experience.

Google’s Stadia sets out to prove that, despite past failures by other companies, there’s still a huge opportunity for cloud-based gaming. It’ll take advantage of the Mountain View-based company’s existing infrastructure.

With databases spread throughout the world, gamers should expect Stadia to offer low-latency performance on any device. Of course, the end result depends largely on the user’s Wi-Fi network as well. But, with its own technology, Google says as little as a 10 Mbps connection should result in a no-compromise experience. If you’re able to feed a 30 Mbps connection or better, Stadia unlocks 4K, HDR, 60 frames per second, and 5.1 surround sound.

Further, Stadia cuts out downloads for updates and post-release content since everything relies on the cloud, not physical storage.

The lineup of games, by the way, doesn’t disappoint at all. Google decided against rolling out its own first-party titles, but there are big and small publishers supporting Stadia early on. Games like Cyberpunk 2077, Borderlands 3, and Mortal Kombat 11 are due out on Stadia at the same time as on PlayStation 4 and Xbox One.

Any games you purchase on Stadia won’t disappear even if publishers abandon it, a huge relief for gamers willing to try Google’s new creation.

Stadia will debut on the Chromecast Ultra, Pixel 3, Pixel 3a, and tablets running Chrome OS. Eventually, it’ll expand to iOS and Android devices with the Stadia app. We’ll get more information on availability as November approaches. 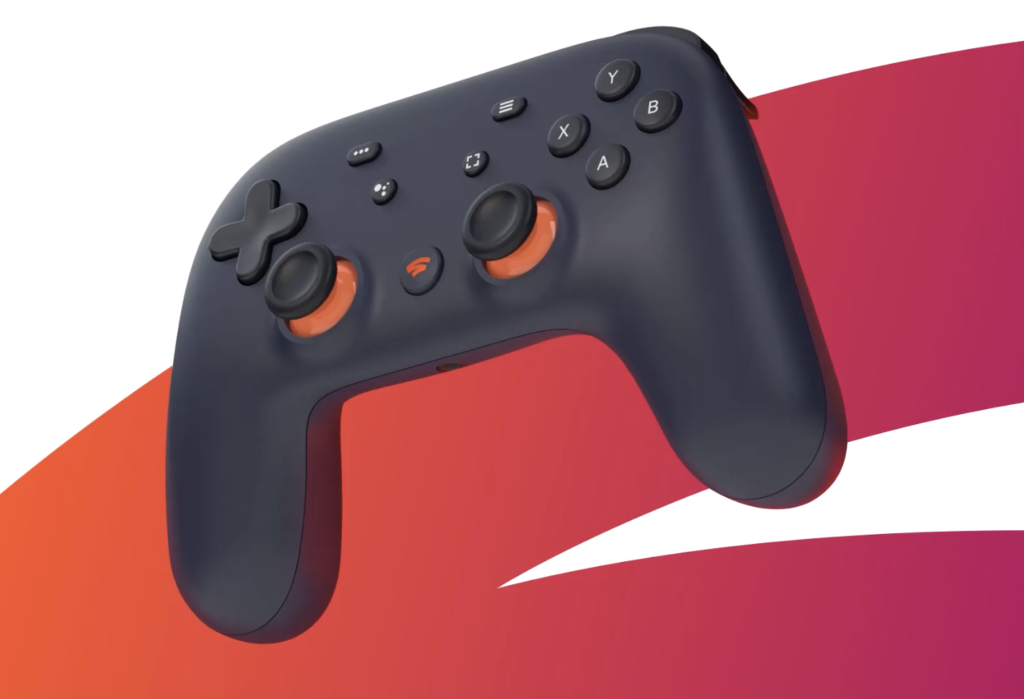