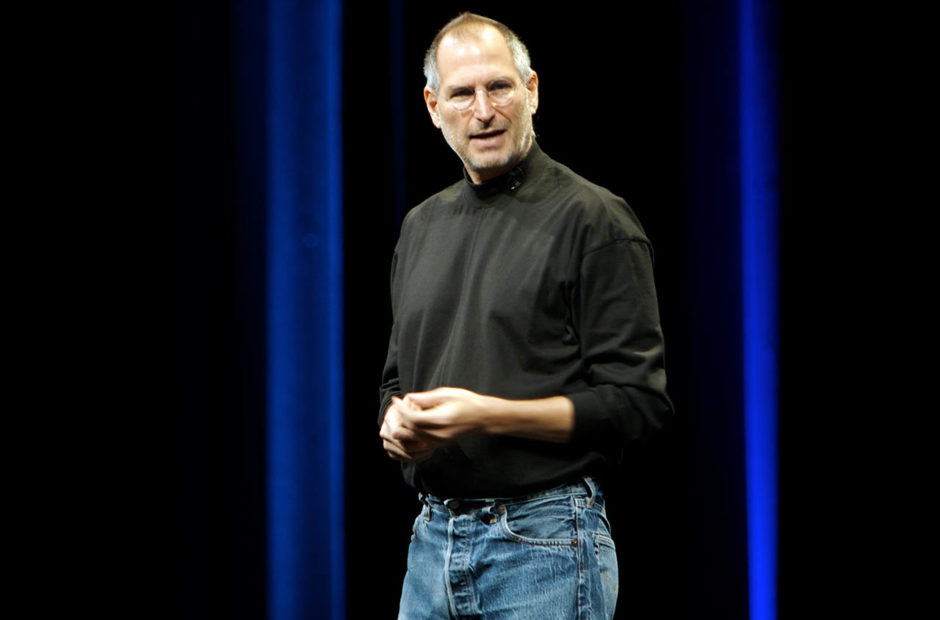 When you think of Disney and Marvel merging, it seemed like such a natural fit. Two companies with massive storytelling firepower coming together to be one. It seems, however, that the deal did not go smoothly at first, and assistance came from an unlikely source.

Disney CEO Bob Iger wrote a piece for Vanity Fair remembers his friend Steve Jobs. While Jobs is best remembered for being the CEO of Apple, he was also a shrewd businessman. He had a long relationship with Iger stemming from stock ownership and Disney’s acquisition of Pixar.

When Iger was pondering the Marvel deal, he turned to Jobs for advice and assistance. Iger asked Jobs to reach out to Ike Perlmutter, Marvel’s CEO and controlling shareholder, and vouch for him and how he did business.

While it’s true Jobs had something to gain from the deal as he sat on the board of Disney, it’s also true that vouching for someone is not always the easiest thing in the world to do. You are putting your reputation on the line with that person. For Jobs to have made that call meant he truly believed in Iger and what the company could do for Marvel Comics.

As they say, the rest is history.