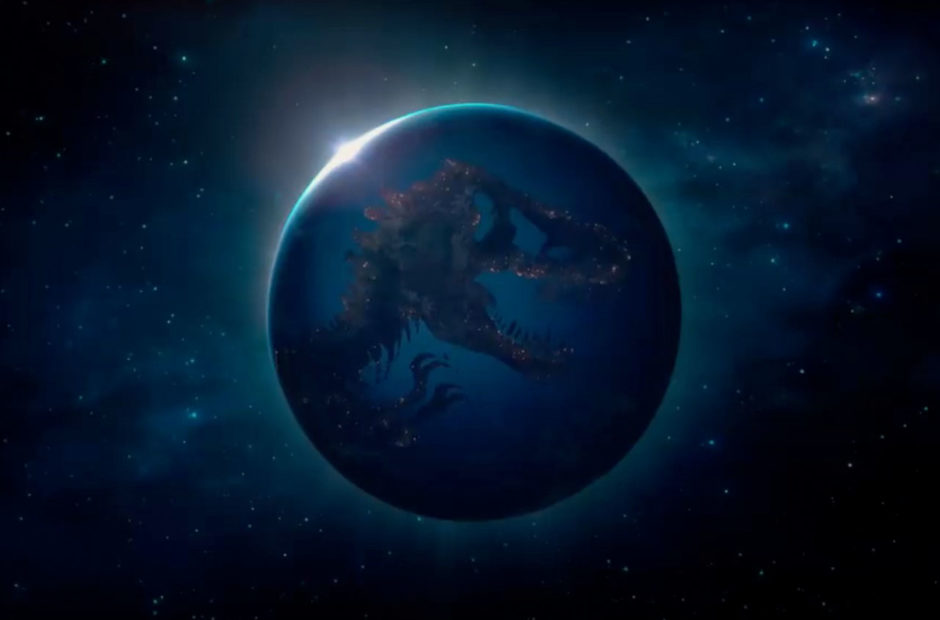 The film deals with humans now having to cohabitate with dinosaurs now that they have made their way out into the world, and it appears that things are not going well for anyone.

It seems everyone is going to need to get educated fairly quickly on which dinosaurs are carnivores and which are herbivores.

If this is giving us an idea of the direction the story is going in for the third film, we’re definitely intrigued to see more of it. We also wouldn’t argue if Universal wanted to release more of these short films.