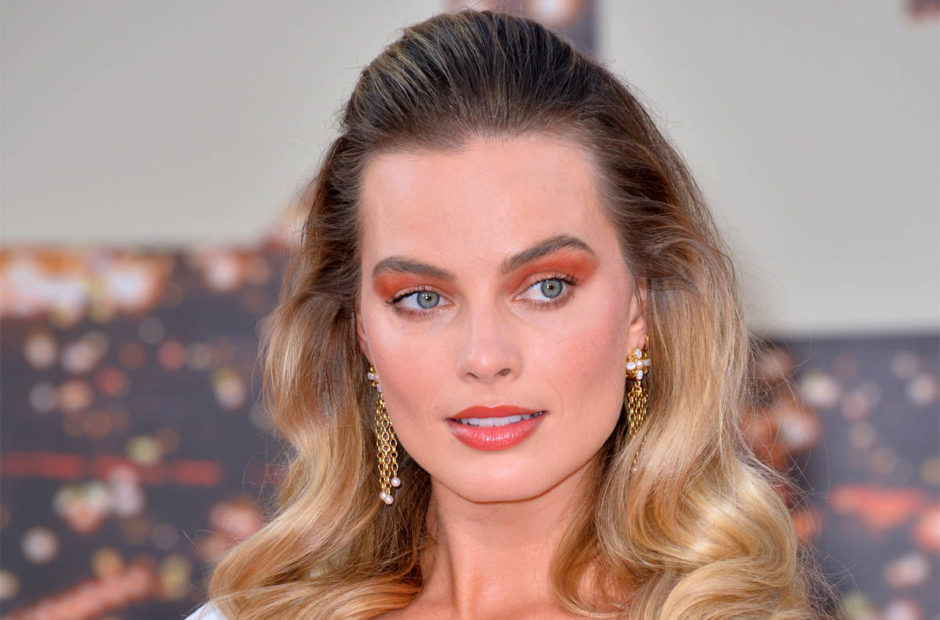 It seems that if it hadn’t been for a tweet from Tank Girl co-creator Alan Martin earlier this week, a lot would have been happening on Tank Girl without us knowing.

Earlier this week it was revealed that Margot Robbie’s LuckyChap Entertainment had optioned Tank Girl from MGM for a reboot. Not only that, but several months of development have been put in on it already, but without input from either of the co-creators.

Now it seems we know it’s even further along than we thought. According to a report from Collider, Robbie has tapped Miles Joris-Peyrafitte to direct. They previously worked together on Dreamland.

The biggest question mark has been who would play Tank Girl, but it seems that Robbie has not ruled it out as of yet. She reportedly is waiting on the script before she makes a decision on whether or not to tackle the role herself. Lori Petty previously played the role in the 1995 original.

Tank Girl is based on the comic of the same name that launched in the 1980s and sees a punk-influenced woman driving a tank across a dystopian landscape. It’s humorous and over the top, and considering Robbie’s role as Harley Quinn in the DC films, this feels like a perfect fit for her.

There’s still no timeline on when this movie will move forward, but we’ll be keeping an eye on it.