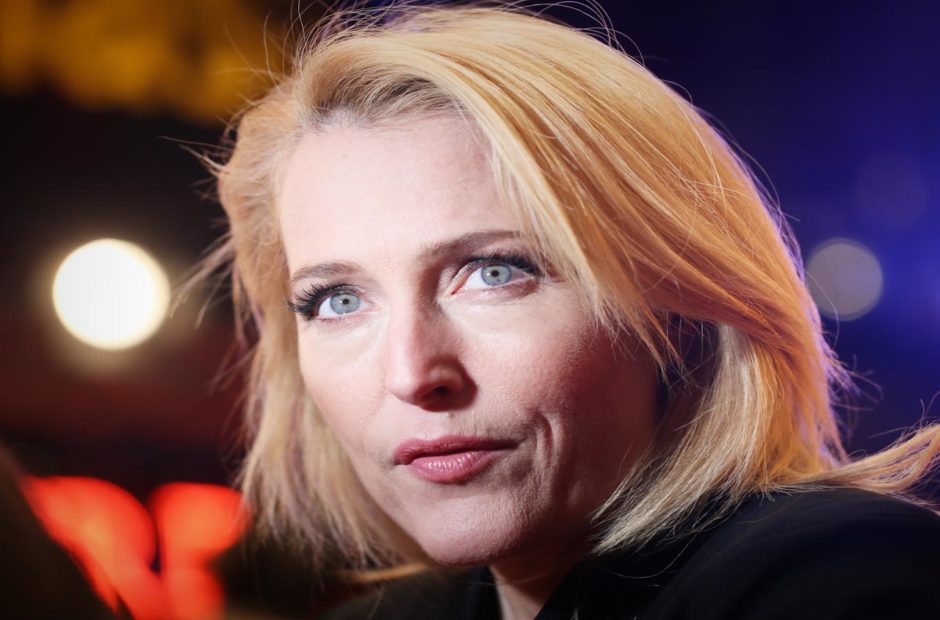 Season 3 of The Crown hasn’t debuted yet on Netflix, but the production team is already working on season 4. As this is the season that will deal with the 1980s, the series needed someone to play Prime Minister Margaret Thatcher. Over the weekend it was announced that Gillian Anderson (The X-Files) will be taking on the role of the Iron Lady.

Margaret Thatcher was the first female prime minister of the United Kingdom, and the seventh longest-serving PM overall. She was a controversial figure to many to be sure, it will be interesting to see how they handle her relationship with Queen Elizabeth II (Olivia Coleman). While the PM and Queen meet weekly, their conversations are generally kept off the record, so some of this will need to be written as speculation.

Season 4 of The Crown will be a busy one as it will also need to deal with the introduction of Diana Spencer who would become Princess Diana. It was also a period of unrest throughout the U.K. with issues with the IRA, issues in the Falklands, and so on.

It’s going to be a busy, busy season.

The Crown season 3 will debut on Netflix on Nov. 17.