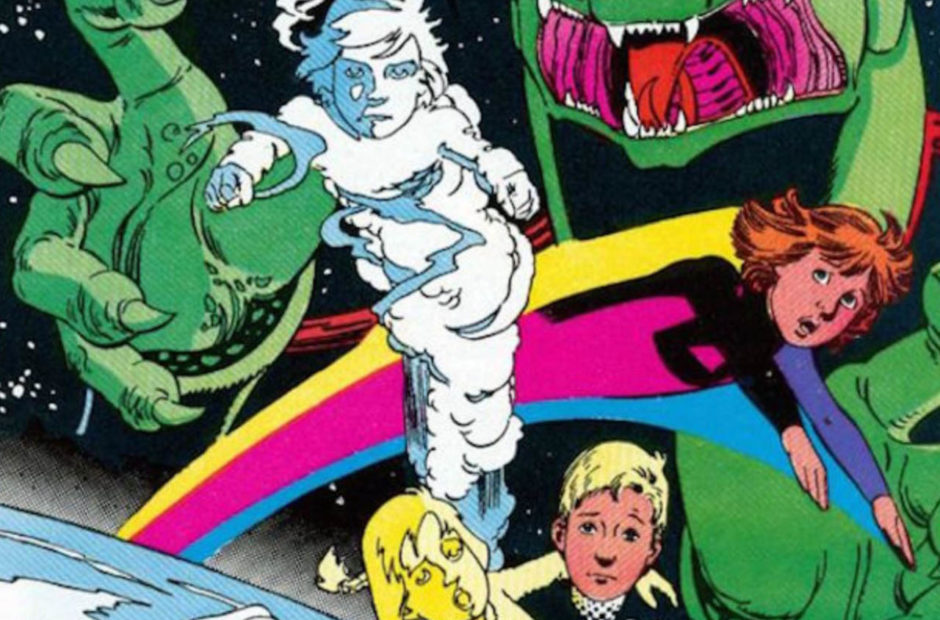 According to multiple reports, an animated Power Pack series in the works for Disney Plus, and we couldn’t be more excited about this.

It’s hard to believe that after 10 years, 23 movies, and a truckload of upcoming TV shows, Marvel Studios is still missing something. It doesn’t have a kids show. Moon Girl and Devil Dinosaur is a step in the right direction, but it’s going to need more than that. It seems that Disney knows this as well, and while it’s not official yet, multiple sources are saying an animated series based on Power Pack is in the works.

Launched in 1984, Power Pack was created by Louise Simonson and June Brigman. The four Powers children – Alex, Julie, Jack, and Katie – came in contact with a dying member of the Kymellian species. He passed his powers on to them, but each child only got one of the powers. The series dealt with four pre-teens coming to terms with their powers and how to best use them.

I’ve personally been saying for years this was Marvel’s way into the hearts of a ton of kids, and I just can’t believe it has taken this long for it to happen.

In the comics, the Powers kids eventually befriended Franklin Richards, the son of Reed Ricards and Sue Storm of the Fantastic Four. This would make for an easy way to integreate them deeper into the overall Marvel Cinematic Universe even while being animated.

There’s no word on when this series will move forward, but with as much as Marvel has on the stove right now for Disney Plus, it may be a while before we see it. Stay tuned.