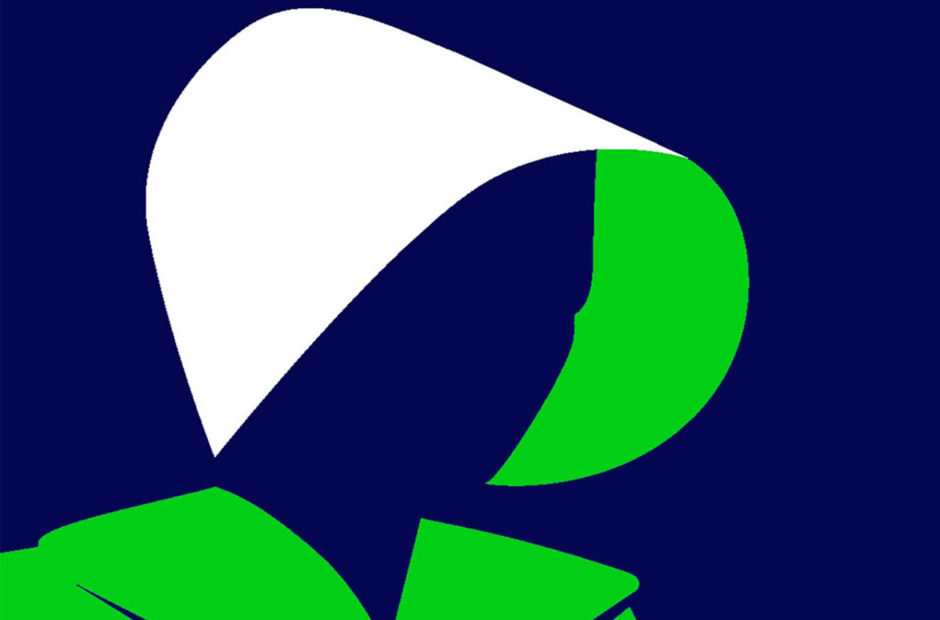 Season 1 of The Handmaid’s Tale ended with June (Elisabeth Moss) being put into a van by The Eyes and heading off to an uncertain future. This is the same way the original The Handmaid’s Tale novel ended. With this in mind, that means everything since then on the TV show has been original material, and puts us a long way from the book.

Now, Margaret Atwood has written a sequel to the book entitled The Testaments, and it seems that Hulu & MGM want to adapt that as well.

Yes, we’re just as confused as you on how this will work.

Hulu said in a statement to io9, “MGM and Hulu are currently in discussions with Handmaid’s showrunner Bruce Miller about how the upcoming novel can become an important extension to the immensely popular award-winning series The Handmaid’s Tale.”

It’s unclear if elements of the new book will be folded into the existing series, or if we will possibly get a spinoff series as well. We know a little bit about what the novel covers – we won’t spoil you – and it seems as though it could work as its own series.

A spinoff series wouldn’t be the worst idea. If it was released in the format that The Walking Dead and Fear the Walking Dead use where they switch off which one is running, it could prove satisfying for fans.

If the world ready for a second series set in the bleak, dystopian world of Gilead? We’ll just have to wait and find out it seems.

The Testaments hits bookstores on Sept. 10.