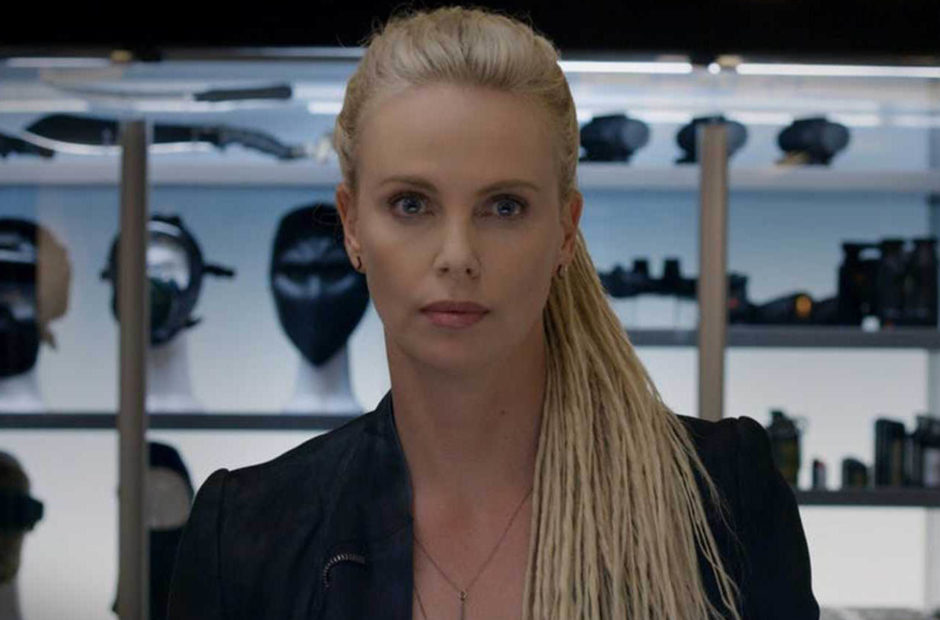 Love it or hate it, the blonde deadlocks are gone Charlize Theron debuted Cipher’s new look via her Instagram account.

As we learned in The Fate of the Furious, Cipher has been behind a lot of the issues the team has faced for multiple movies now. We never knew it (probably because the writers didn’t either), but she may be the biggest criminal in the world at this point.

She was bound to show back up at some point, it’s just a question if anyone thought it would be in the very next movie.

No plot synopsis has been released yet, but we know that Vin Diesel, Michelle Rodriguez, Tyrese Gibson, and more of the regulars will be returning. One can only imagine what this film’s big insane stunt will be.