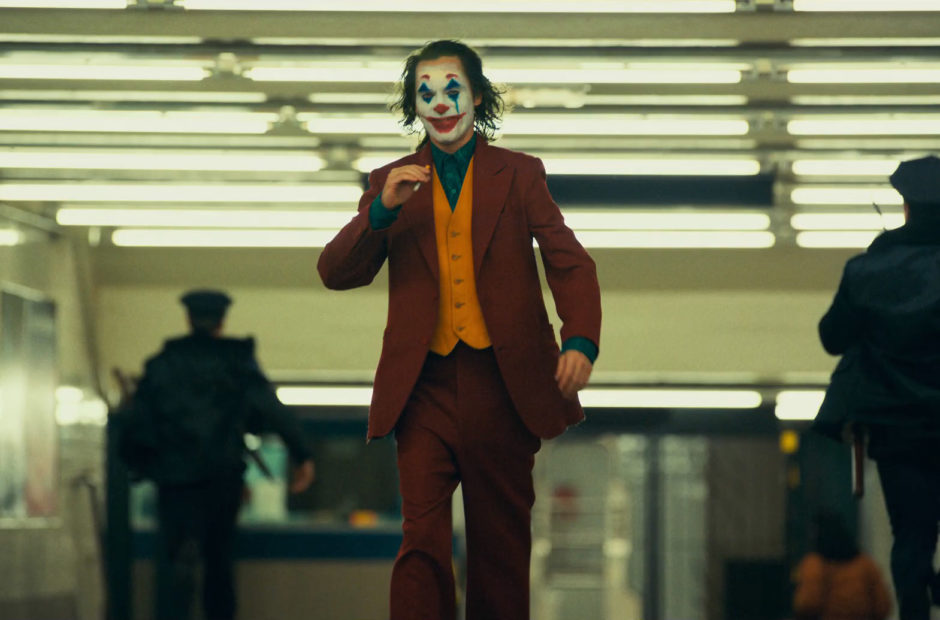 The Joker movie may be one of the most unusual comic book movies to date. Not so much a slavish adaptation of comic book material, but a film that takes inspiration from the comics, and merges it with a completely different genre.

The Joker is one of the most enigmatic characters in comics. While he is Batman’s archenemy, nothing is known about his origin. Both films and comics have played with this concept over the years, but not an entire movie is being dedicated to telling an entirely original story centered on that.

The focus here is going to be a character study and the impact the cruelty of society can have on an unstable individual. It reminds us of many movies that have come before it such as Taxi Driver and Falling Down. And, of course, the obvious nods to The King of Comedy.

Joker is going to be an unusual movie to say the least, but based on the performance of Joaquin Phoenix in this trailer alone, we can’t wait to check it out. 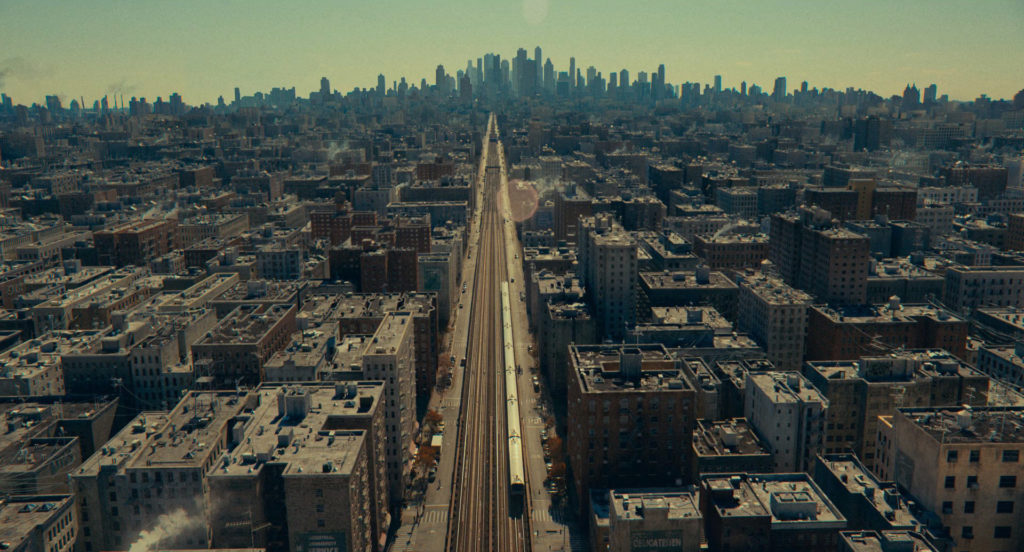