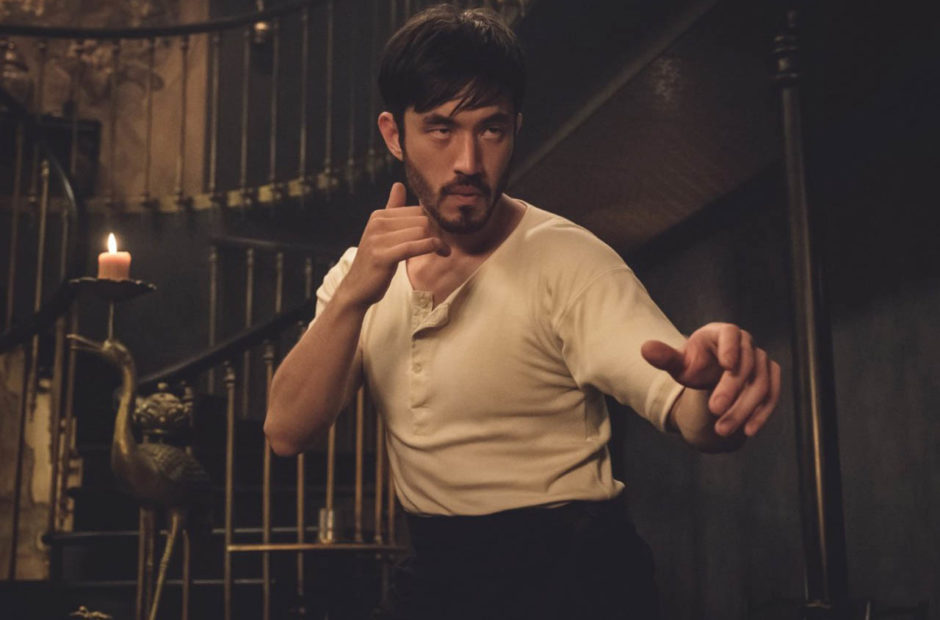 was release in 2009 and was followed in 2013 by The upcoming G.I. Joe: Snake Eyes movie has reportedly found its Storm Shadow. According to sources speaking with The Wrap, Andrew Koji (Warrior) has landed the role of the ninja assassin. He will be facing off with Henry Golding (Crazy Rich Asians) as the titular Snake Eyes.

Snake Eyes will tell the origin story of the Joe team’s silent commando. In the toy line he was simply a black-clad figure, but it was in the pages of Larry Hama’s G.I. Joe comic series that he became one of the most popular members of the team. It was eventually revealed that Snake Eyes had trained with Storm Shadow as part of the Arashikage ninja clan. Storm Shadow was set to take over the clan from his uncles – Hard Master and Soft Master – before Snake Eyes derailed everything by becoming their chosen one.

There’s no indication as of yet as to how much of this storyline will be followed in the script from Evan Spiliotopoulos (Beauty and the Beast), but considering its popularity with fans, one has to assume it will at least serve as the basis.

G.I. Joe: Snake Eyes will mark the third film to follow the popular 1980s toy line. G.I. Joe: The Rise of Cobra was released in 2009, and was followed in 2013 by G.I. Joe: Retaliation. A fourth Joe film is also currently in the planning stages.