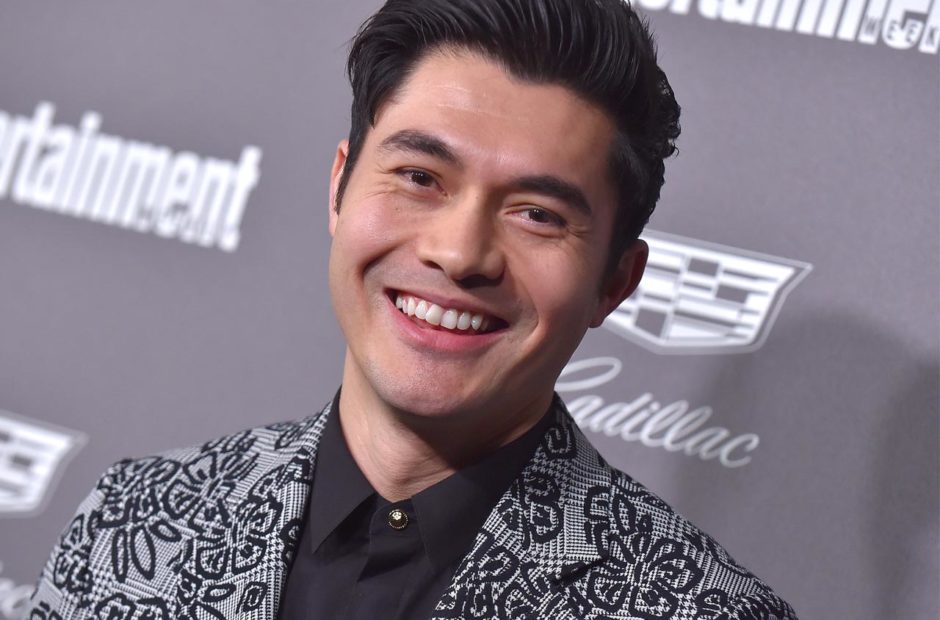 It appears that we may finally have our new Snake-Eyes according to a new report. The Hollywood Reporter says that Henry Golding (Crazy Rich Asians) is in talks to take on the part of the most popular member of the G.I. Joe team.

Robert Schwentke, who headed up two installments of the Divergent series, is attached to direct from a script by Evan Spiliotopoulos. Lorenzo di Bonaventura and Brian Goldner are onboard as producers.

The story will reportedly follow Snake-Eyes as he looks for vengeance following the murder of his father and he joins a ninja clan. It sounds as though this will be a prequel as sorts and will not see him involved with the Joes at this stage. The question now is if this will show him with his blood brother, Storm Shadow, and the events that lead to them becoming sworn enemies.

Snake-Eyes was one of the first G.I. Joe figures released in 1982 and he rocketed to popularity in the line. He began life as a commando in the team, with the ninja aspect being added later by the Larry Hama comic book series.

This won’t be the first time that Snake-Eyes has appeared on the big screen. The character featured prominently in both 2009’s G.I. Joe: The Rise of Cobra and 2013’s G.I. Joe: Retaliation. In both those films he was played by Ray Park.

As to Golding, he became a breakout star thanks to Crazy Rich Asians, and can currently be seen in the Last Christmas trailer with Emilia Clarke. In other words, Golding is everywhere right now.