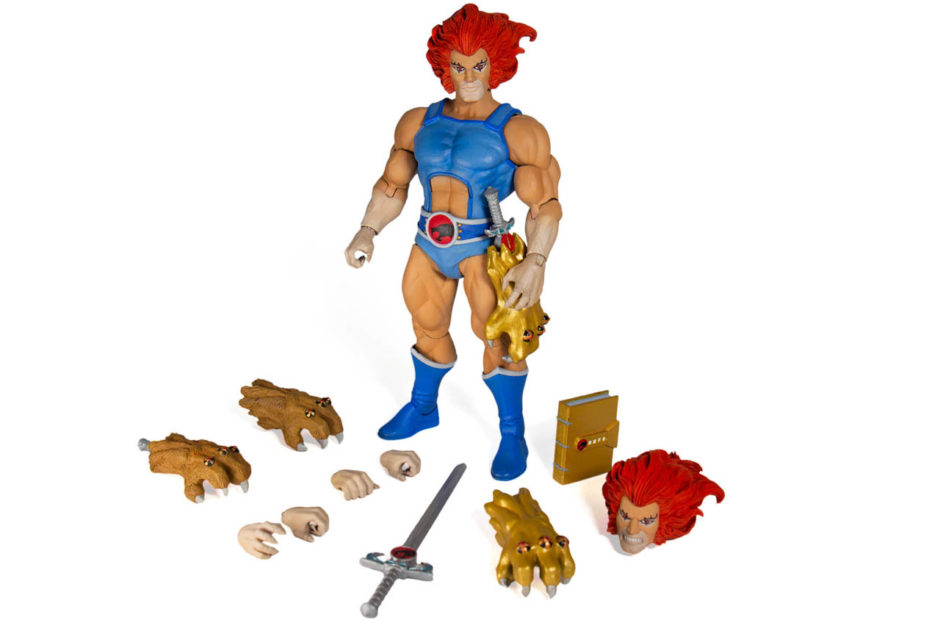 Super7 has gained sight beyond sight and is releasing a line of Thundercats Ultimate Figures.

With the success Super7 has had with the Masters of the Universe toy line, it’s no surprise the company is diving into another beloved 1980s property. Thundercats was originally released by LJN, and there have been dalliances with companies trying to bring it back over the years, but Super7 definitely feels like the right home for the property.

The line of 7-inch figures will launch with four of the most familiar characters and a wide assortment of accessories.

Lion-O, heroic leader of the Thundercats, will come packaged with:

Mummy Mumm-Ra, the true form of the evil Mumm-Ra the Everliving, will be packed with:

Jackalman, the evil Mutant warrior from the planet Plun-Darr, will come equipped with:

Panthro, the Thunderian chief mechanic, will be ready for anything with a host of tools and weapons:

Each figure will sell for $45 and are currently up for preorder on the Super7 site. 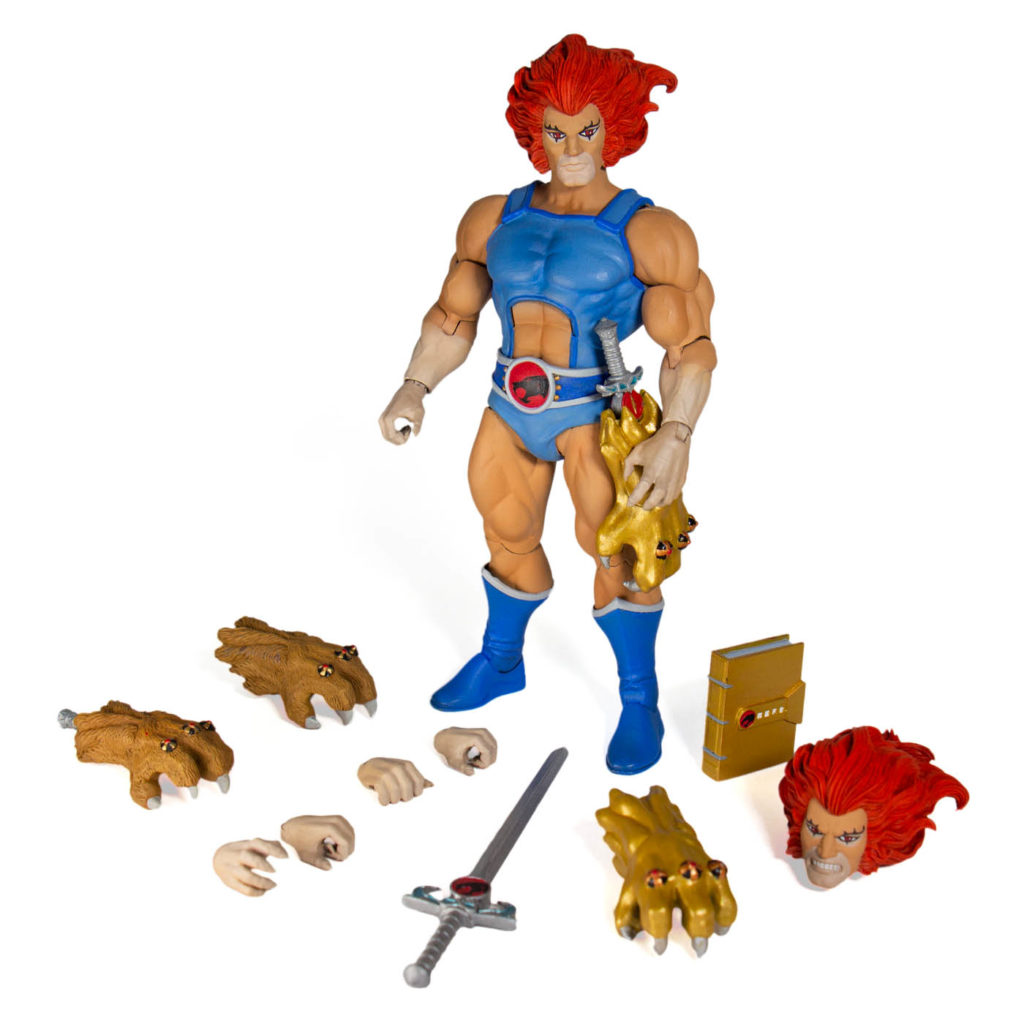