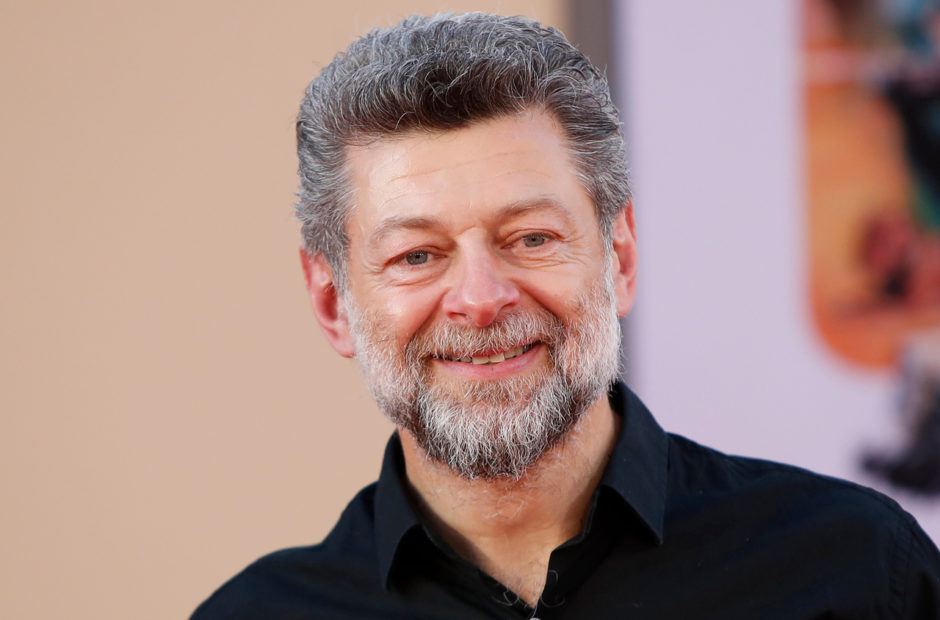 Following rumors that surfaced last week, it is now official that Serkis will be stepping into the director’s shoes for the second cinematic outing of Venom.

It’s happening. The Symbiote has found a host in me and I’m ready for the ride…Can’t wait! #venom #venom2 #marvel pic.twitter.com/unCzmJOjop

While Serkis is well-known for his acting in movies such as the Lord of the Rings trilogy and Black Panther, he has been dipping his toes into the world of directing. His biggest project before this was Mowgli: Legend of the Jungle for Netflix.

We’ve known Venom 2 was coming, but we had no idea when it would be happening or who would be directing. About the only thing we knew for certain was that Tom Hardy would be returning as Eddie Brock/Venom.

The biggest question hanging over this movie was the surprise tease in the end credits of Venom. We see Brock visit Cletus Kasady (Woody Harrelson) in prison, and he makes a reference to Carnage. As comic fans know, Kasady is the host of another symbiote named Carnage who is the worst of the worst. Will this be addressed in the sequel? Was it just a fun tease for fans? We just don’t know as of yet.

With Serkis onboard now, hopefully things will start moving a bit faster on Venom 2, and we’re ready for it.