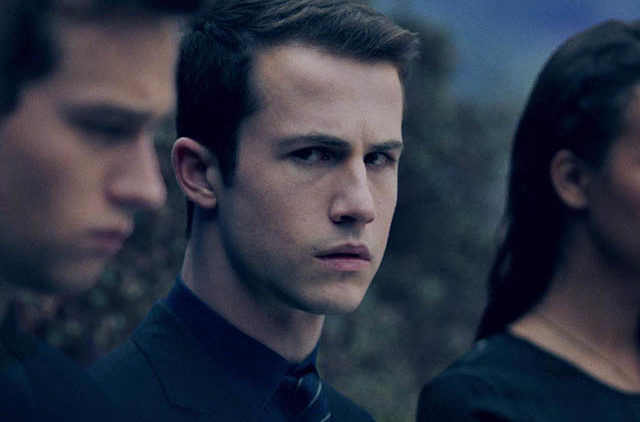 Netflix has announced the release date for 13 Reasons Why season 3, and renewed the series for a fourth and final season at the same time.

13 Reasons Why has been a controversial series since its first season due to its depiction of suicide. Now, however, it appears it has moved into a full-on murder mystery as to who possibly killed Bryce Walker (Justin Prentice). (Twist: The audience. Walker has had it coming since season 1.)

Eight months after preventing Tyler from committing an unthinkable act at Spring Fling, Clay, Tony, Jessica, Alex, Justin, and Zach find ways to shoulder the burden of the cover-up together while helping Tyler move toward recovery. But when the aftermath of a tumultuous Homecoming game culminates in the disappearance of a football player, and Clay finds himself under police scrutiny, it’s up to a shrewd outsider to steer the group through an investigation that threatens to lay bare everyone’s deepest secrets. The stakes are raised in this riveting third season of 13 Reasons Why, as the consequences of even the most well-intended actions can alter a life forever.

At the same time as Netflix made the season 3 announcement, it also announced that season 4 is a go, but will be the final season of the series. There is no word on a potential release date for the final set of episodes as of yet. 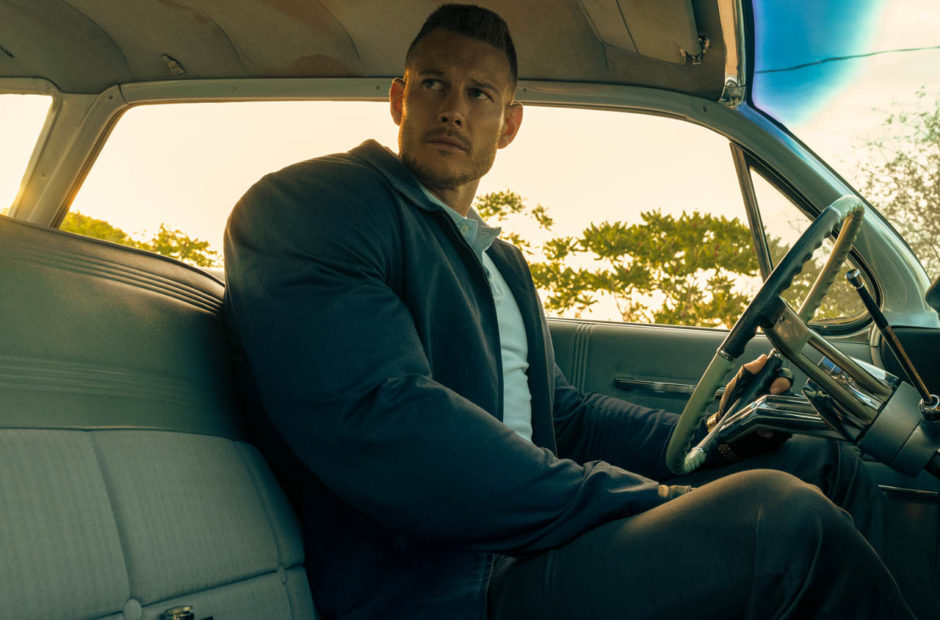