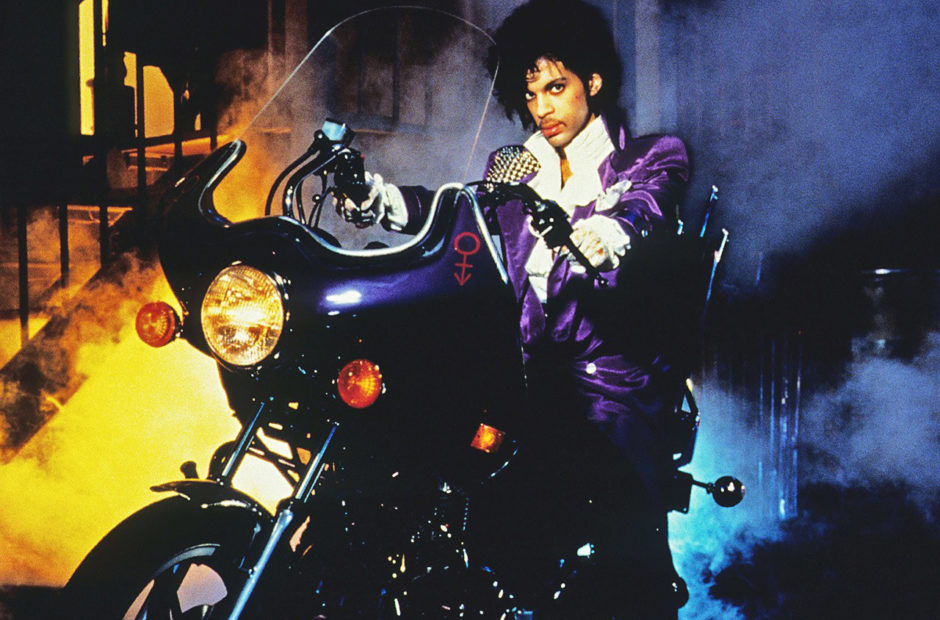 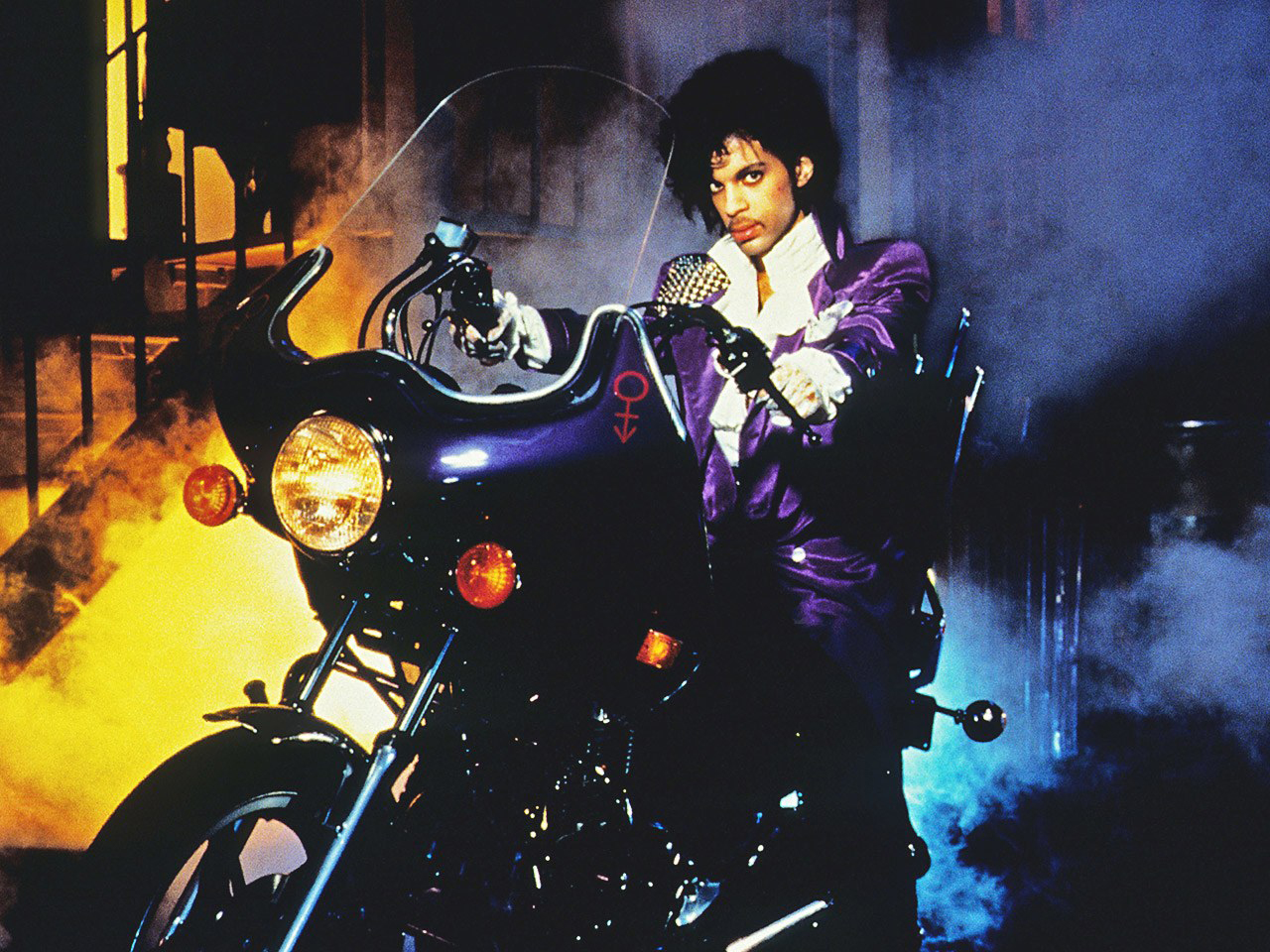 Can that be the whole review? No? Alright, fine. I’ll write more words.

I was super excited when I saw Purple Rain was next up on the list. It has probably been 20 years or more since I’ve seen it, and I love Prince, so this was going to be awesome. I remember when this came out that everyone praised it, thought his acting was amazing, the soundtrack was killer, and so on.

Part of all this is correct.

There is no denying the soundtrack is amazing. And Prince’s performance as “The Kid” is truly worthy of praise. I would even say Morris Day’s performance was surprising.

Everything else about this movie is awful. Just simply awful.

Character motivations are threadbare and boiled down to just enormously broad strokes. And that is made even more painful when people simply can’t act. Prince put friends and longtime associates in this movie without a care if they could deliver a line, and most of them can’t.

And then comes the treatment of women, namely Appolonia. I get that it was a story of violence begets violence, and he was raised in an abusive home, but his anger, violence, and controlling nature towards Appolonia is just inexcusable. You don’t so much want to watch their relationship as take her to a shelter and get her away from The Kid.

Viewing it this many years later, it turns out it would have been much better off as a concert film and just ignored trying to tell any sort of story because all you ended up with is a dark, unpleasant cesspool of unlikeable characters.

1984 Movie Reviews will return on August 10 with Cloak & Dagger and Red Dawn!