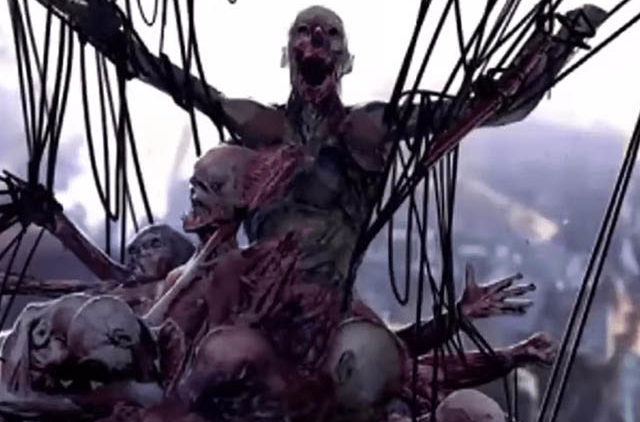 While The Walking Dead has ended its comic book run, the TV properties are still going strong. A second spinoff series is on the way. While it doesn’t have a title yet, and it hasn’t even begun filming, there is already a teaser trailer.

The original Walking Dead series has shown us a very small slice of this world. Fear the Walking Dead has expanded the world some, but there is still so much to see. (Personally, I’ve always been super curious about how Hawaii did during all this and would love to see that) This new series is promising that we will be seeing new characters, more of the world, and what exactly has been happening.

Will it give us any clues as to what caused the outbreak? Doubtful, but do we really need to know? The dead rose and rule the world now, and the living must simply find a way to exist in it.

With a second spinoff on the way, and theatrical movies coming as well, it looks as though Walking Dead will be with us for some years yet.