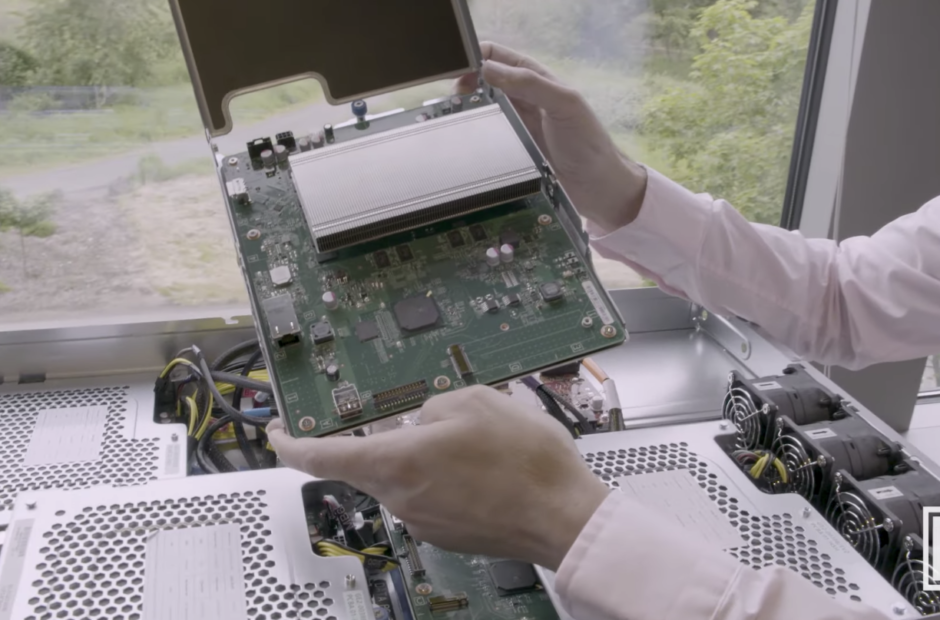 Microsoft’s game streaming service, xCloud, will launch later this year. The exact release date isn’t so clear at the moment, but now we’re getting an idea of what’s going on behind the scenes.

In an interview with Fortune, Microsoft discussed its plans to take entire games and make them available on any device via cloud computing. Soon, the Xbox brand will exist across video game consoles, smartphones, and other internet-connected devices. So there needs to be enough horsepower at data centers to push an uncompromised experience to any device around the world.

Kareem Choudhry, who’s leading xCloud development, says they’re installing the innards of eight Xbox One S units into a single 2U rack unit. From there, these racks are distributed to data centers located in over a dozen regions globally.

The data centers won’t find any use for an exterior, and that’s why all you see are a bunch of components packed together.

As for xCloud’s accessibility, Xbox chief Phil Spencer explains the service acts as a long-term project. Many consumers are still without access to fast, reliable wireless connectivity, In turn, xCloud might not run so well if at all. Spencer notes that xCloud has been built for the next decade, welcoming more people as they come online over time.

We’ll let you know as soon as xCloud gets a release date. Right now, Microsoft says it’ll start rolling out the service in October. Yet there’s always a possibility that’ll change.