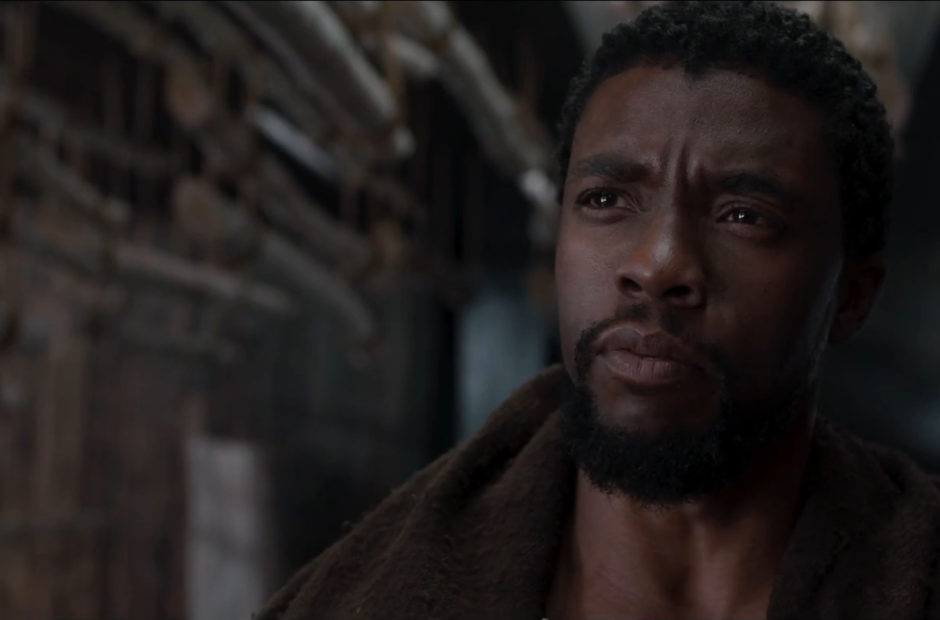 During the Marvel Hall H panel at San Diego Comic-Con, Marvel gave us an idea of all the dates we can look forward to for the next two and a half years. But they gave us a blurry glimpse even further out. In addition to announcing things like The Eternals, Doctor Strange 2, WandaVision, and Thor: Love and Thunder, Kevin Feige dropped a few names that you’ll want to hear.

On the sequel front, a couple no-brainers are in the works. In addition to Doctor Steven Strange and Thor Odinson, two other Marvel characters are getting sequels:

Black Panther 2 is coming, surprising no one after the huge success of the first film, and Major Carol Danvers will be stepping back in to her red-gold-and-blue space suit to take flight again in Captain Marvel 2. Guardians of the Galaxy, Vol. 3 got a mention, too, but that 2020 release date is up in smoke thanks to the James Gunn firing debacle.

But that’s not all. We kind of figured those were coming.

Also on the slate is a Blade film, starring none other than Mahershala Ali. Not only is he great for the role, but this is confirmation that the Marvel Netflix universe, where he played Cotton Mouth, has nothing to do with the MCU. Oof.

And then, Kevin Feige dropped one more name and a very important word: Fantastic Four is coming, and so are mutants. Yes, mutants.

Details are almost nonexistent on this stuff, but it’s all great news.