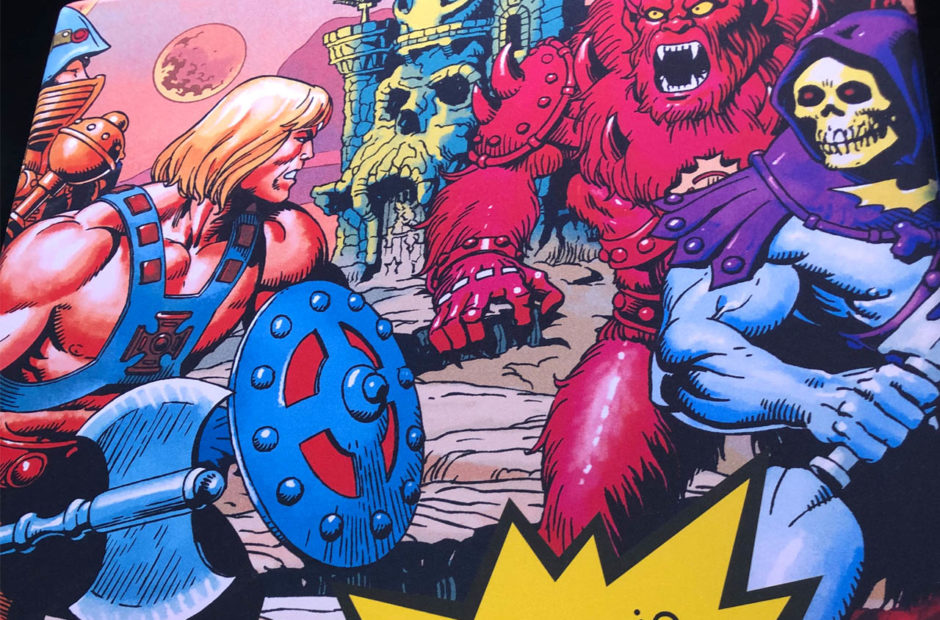 Masters of the Universe has been one of the oddest properties in the history of Mattel. While the toy line did huge business in its first year, it’s massive drop off saw the line die by year three. Mattel attempted to relaunch it almost immediately, but the line failed. Then it went dormant for years.

In recent years, companies such as Super7 have done its part to keep it alive, and it seems Mattel is finally ready to take another run at it.

Announced in conjunction with San Diego Comic-Con, Mattel will be launching Masters of the Universe Origins in the fall of 2020. The new line will keep the same look as the original toy line, but with the addition of multiple new joints that will allow the figures more possibility than ever before.

Confirmed so far for the line are He-Man, Skeletor, Teela, and Evil-Lyn with more to be announced.

We’re going to be curious to see how this impacts the Super7 line with Snake Mountain on the way, but we imagine that has already been cleared. 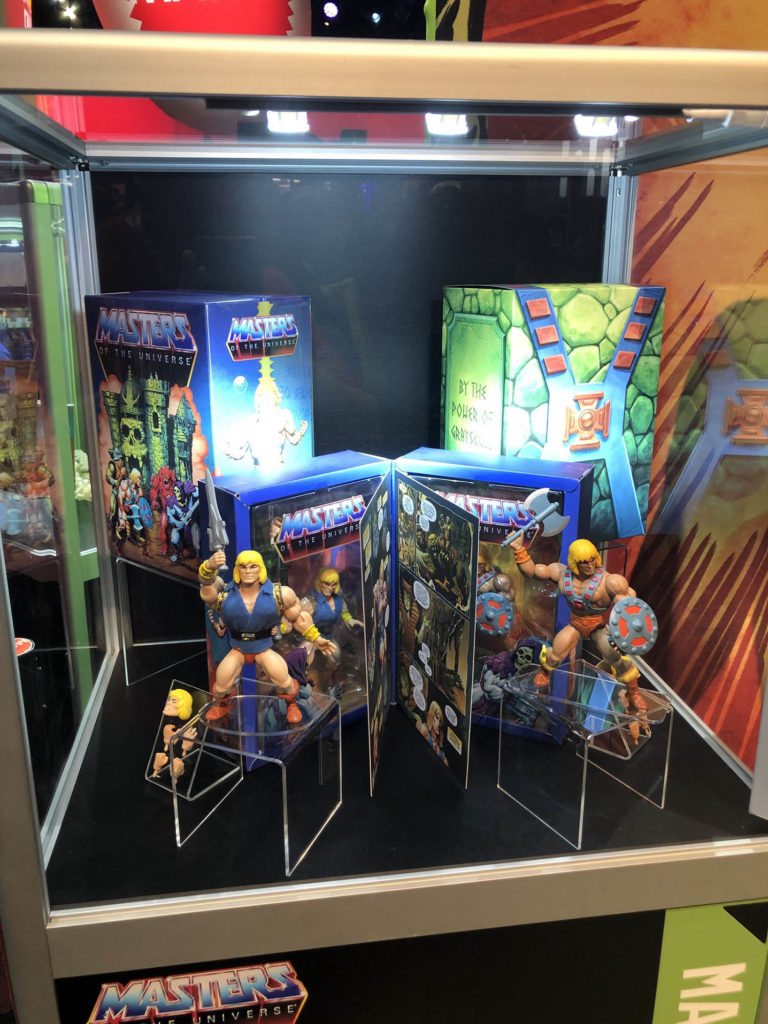 In addition to the figure line, Mega Construx will also be getting some new Master of the Universe love this year.

One would imagine this sudden attention on the line is due to a new movie appearing to finally be moving forward. Whatever the reason, we’ll take it.

Hopefully when we hit up Toy Fair in Feb. 2020 we’ll get a bit more of a look at all of the Masters items, and we can’t wait!

Thanks to Comics Now for the images. 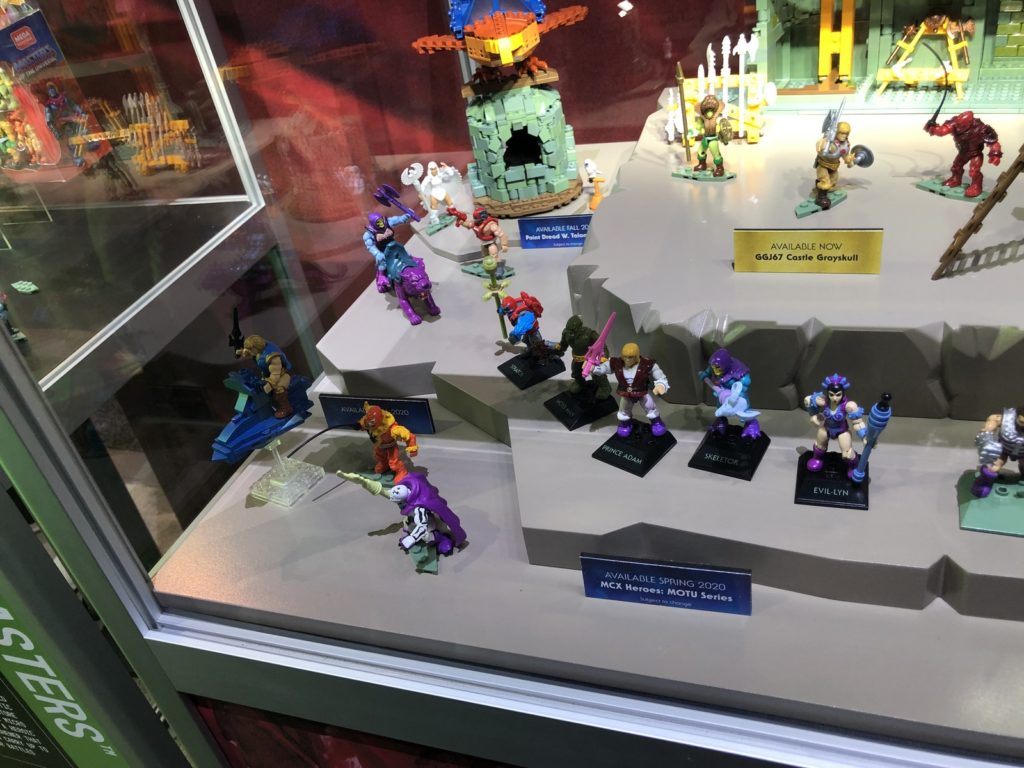