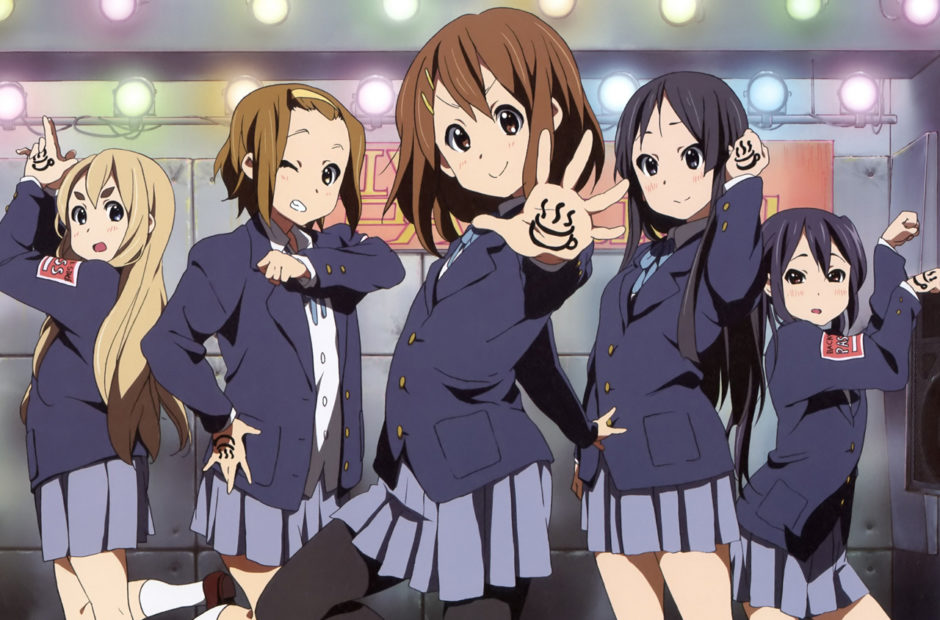 UPDATE: The death toll in the arson attack has climbed to 25 as of 11:00am Eastern on Thursday. Original report follows.

Kyoto Animation, commonly known as KyoAni, suffered what is believed to be an arson attack on Thursday morning Japan time. According to reports, at least 10 employees have been found dead, with a possibility of more yet to be discovered.

A 41-year-old suspect is reportedly in custody at this time and is being investigated on suspicion of arson. Sources say that he stormed into the offices on Thursday morning, began shouting “Die!” before pouring some form of accelerant on the premises and igniting. The suspect was injured in the attack and has been taken to hospital for treatment.

In total, 70 people were in the three-story building at the time of the attack. Fire department official Satoshi Fujiwara reported that beyond the 10 bodies found on the second floor, another 18 are currently missing. A further 36 were injured in the fire, some of them in critical condition, and are being treated at local hospitals.

No reason is known as of yet for the attack.

KyoAni was founded in 1981 and have gone on to produce popular anime such as Lucky Star, K-On!, and the upcoming Free! Road to the World – The Dream.