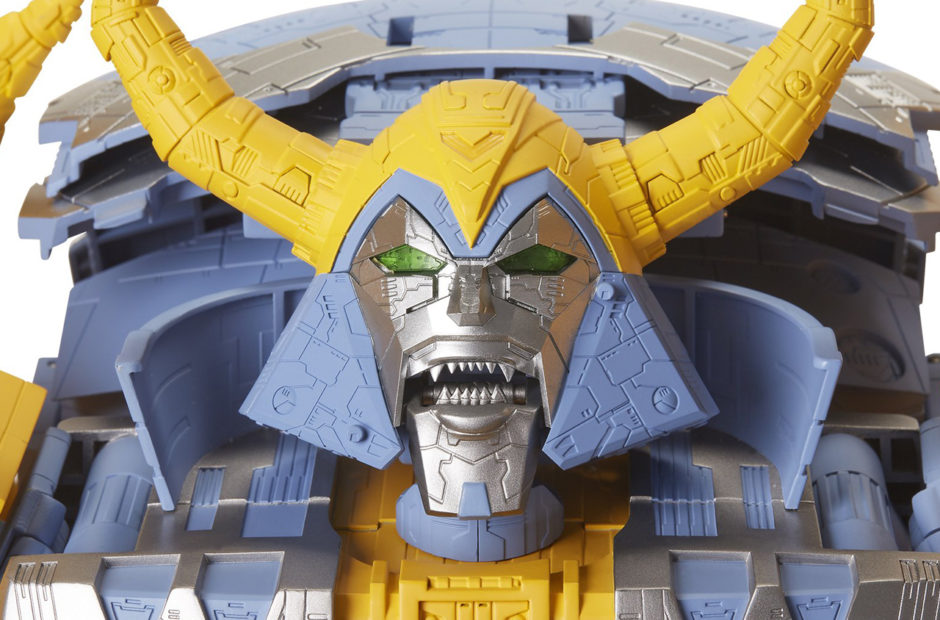 Unicron is coming, and he’s bringing chaos with him… for your wallet. Hasbro has announced another HasLab project, and this time it’s going to be the biggest Transformer ever.

Introduced in 1986’s Transformers: The Movie, Unicron is the deadliest for the Transformers have ever faced, and he can devour worlds to boot. This massive new version of the toy – there has been one before that was quite a bit smaller – will even have a larger measurement when transformed into planet mode and will clock in at 30-inches in circumference. In total, he will feature 50 points of articulation. Some of those include working planet devouring jaws which are extremely impressive.

As with all HasLab projects, Unicron is going to have to hit a certain goal to be produced. A toy this size demands n equally large ask, and Hasbro is looking for 8,000 backers at $574.99 per Unicron. In other words, Hasbro needs $4.599M to make Unicron a reality.

If you want to back this massive toy, you can check out the listing on Hasbro Pulse here. 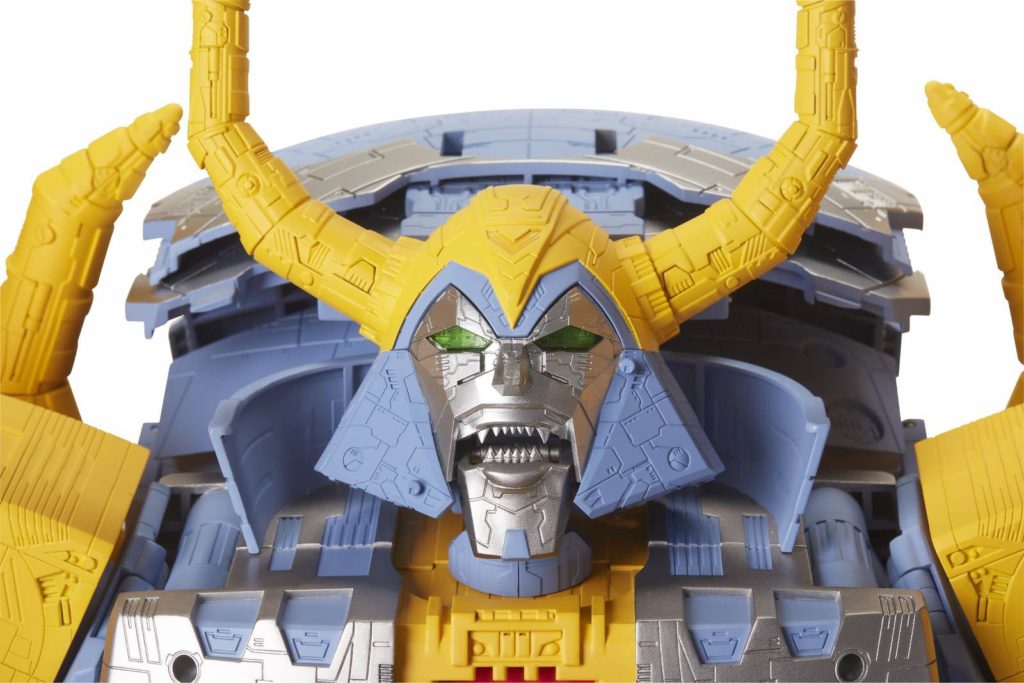