We’ve known for some time that the perennially-popular show Friends is set to leave Netflix in the near future, much to the chagrin of people who seemingly subscribe to the service only to keep that show (and The Office, which is also leaving) on tap 24/7. Now, though, we know where our favorite show about people with apartments they definitely can’t afford is going: HBO Max. That’s the name of WarnerMedia’s new streaming service, set to launch in spring of 2020.

According to a report from Variety, the service will launch with 10,000 hours of content that will include the entire 236-episode run of Friends. This is a huge blow to Netflix and a big win for the HBO Max service, as Netflix paid $100 million to keep the show streaming for just another year. For the company to pay that price, it has to be worth a lot of viewing hours and subscriptions.

Of course, Friends only accounts for about 90 hours of that five digit number, so shows like The Fresh Prince of Bel-Air and Pretty Little Liars will be joining it, as well.

Interestingly, the CW seems to be splitting up its slate of Arrowverse and Archie-verse shows. Batwoman and Katy Keene will come to the service just before the next season of each starts. For example, expect Batwoman, which premieres this October, to show up in September 2020 – or so. Currently, CW shows like Riverdale and The Flash make the jump to Netflix just a week after the current season ends, giving binge watchers all summer to catch up on Barry, Kara, and all their friends before fall arrives.

CW executives have said in no uncertain terms that putting those shows on Netflix gives them a bump that continues into the next season – a bump that might disappear if WarnerMedia pushes the CW to move all its shows to the service.

There’s a whole bunch of weirdness wrapped up in all of this. First, there’s the fact that WarnerMedia has two streaming services already called HBO. HBO Now is the standalone streaming service just for HBO shows, while HBO Go is the same thing, but for cable subscribers. HBO Go, HBO Now, HBO Max. Of course, that doesn’t account for the other streaming services owned by WarnerMedia, including DC Universe, Crunchyroll, and even free services like CW Seed. How much money does Warner think these increasingly thin slices of the streaming pie are worth?

WarnerMedia has confirmed that those existing services will not change as a result of the launch of HBO Max, but there’s no reason to think that promise is anything but temporary. The trailer above includes DCU’s Doom Patrol as part of the lineup, so there’s going to be overlap at the very least.

So how much will this cost? Warner still isn’t saying. But as with the imminent launch of Disney’s Disney+ service, we’re sure to hear more and more as the service’s spring 2020 launch approaches. 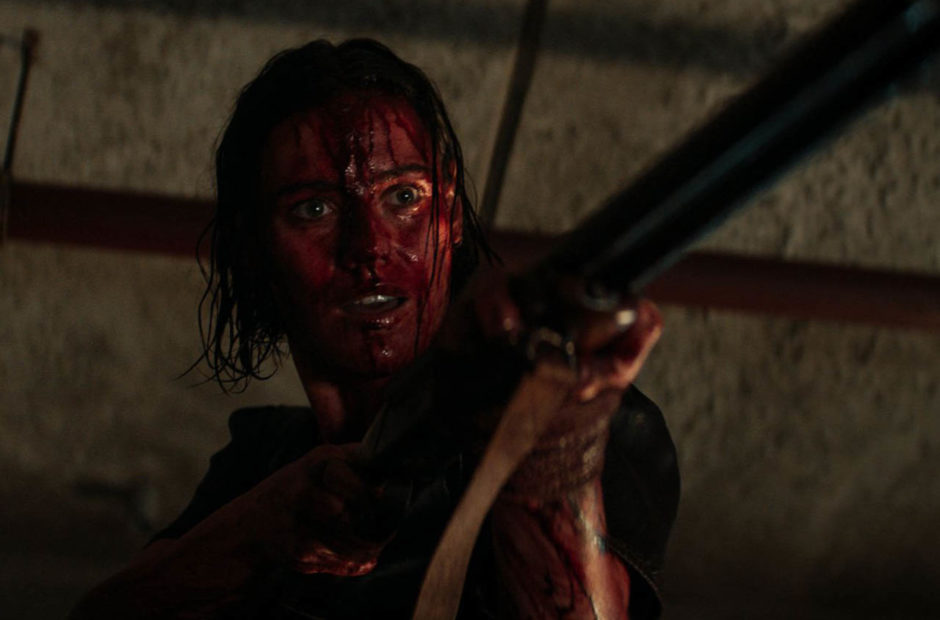