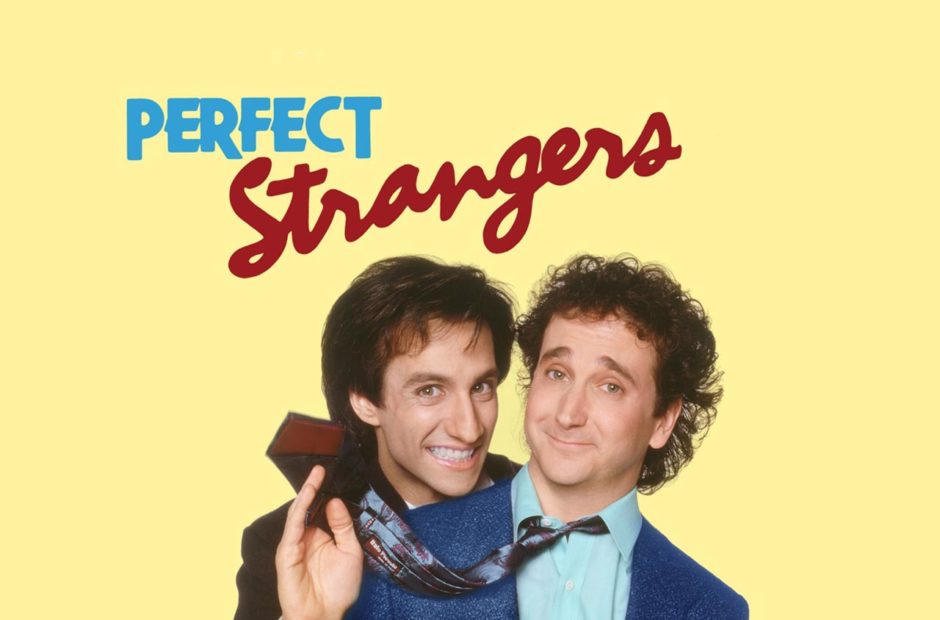 What is old is new again it seems when it comes to streaming services. While WarnerMedia hasn’t even named its service yet – the rumor is “HBO Max” – it’s busy prepping content. One thing that seems to be in the crosshairs is revivals/reboots of popular 1990s sitcoms.

As anyone who watched TV in the 1990s can tell you, ABC owned Friday nights with its “TGIF” lineup of shows. What most people didn’t realize, however, was that Warner Bros. was behind the vast majority of them. And with Fuller House, a sequel to Full House, having been a hit on Netflix, it seems that Warner Bros. is taking a look at its vault of series to see what should be brought back.

According to a report from Deadline, Warner Bros. is currently examing the viability of bringing back series such as Step by Step, Perfect Strangers, Family Matters, and Hangin’ with Mr. Cooper. The sources stressed that everything is still in the exploratory stages, and we may never see any of these happen.

If we were the betting type, at least one of these will happen. The nostalgia train is strong on all of these titles, but especially Perfect Strangers and Family Matters. I’m just the right age that I was too old for these shows when they aired, and I can honestly say Perfect Strangers is the only one I even remotely watched.

Being in my 20s in the 1990s, I was elsewhere on Friday nights. But I say more power to this entire concept of bringing nostalgic shows back. I thought it was a silly idea at first, but it seems to be working, and people are enjoying them, so why not bring even more back.

No word yet on an exact launch date for the WarnerMedia service, but it sounds like it will be packed with content.