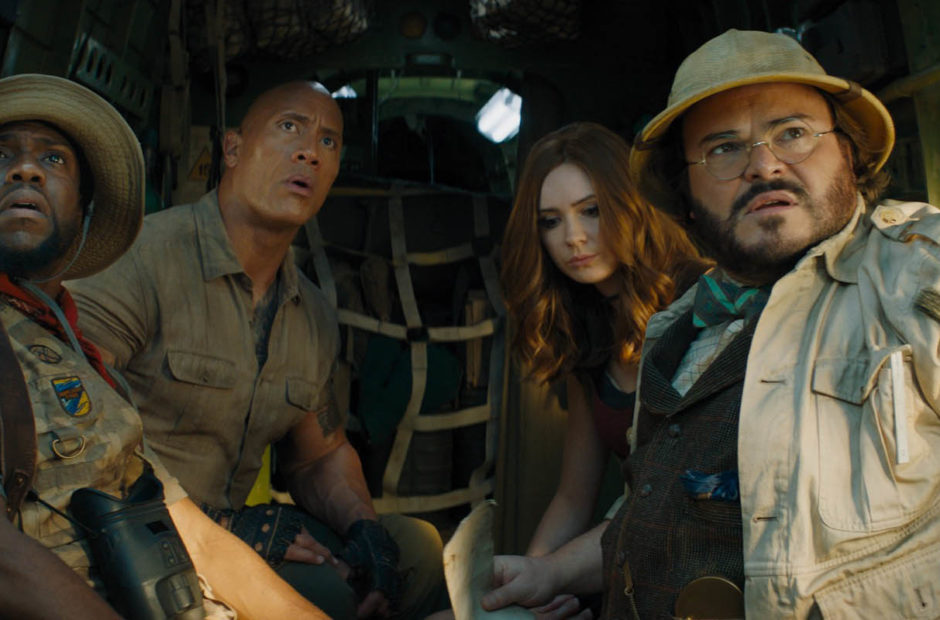 The first Jumanji: The Next Level trailer has arrived, and it seems they found a way to change up the formula again.

Following up on the success of Jumanji: Welcome to the Jungle, Sony Pictures is back with a slight change to the formula. It seems that two new players have entered the game. The idea of Dwayne Johnson trying to act like Danny DeVito already has us laughing at just the mere explanation of it.

As you may remember from the end of the first film, the game was destroyed, but of course, it will end up repaired and everyone will end up back in the game. And this time there are some new players along for the ride as the aforementioned Danny Devito is joined by Danny Glover and Awkwafina join the cast.

The last film was a ton of fun, and we can’t wait to jump back into this world for another adventure.

Jumanji: The Next Level hits theaters on Dec. 13.