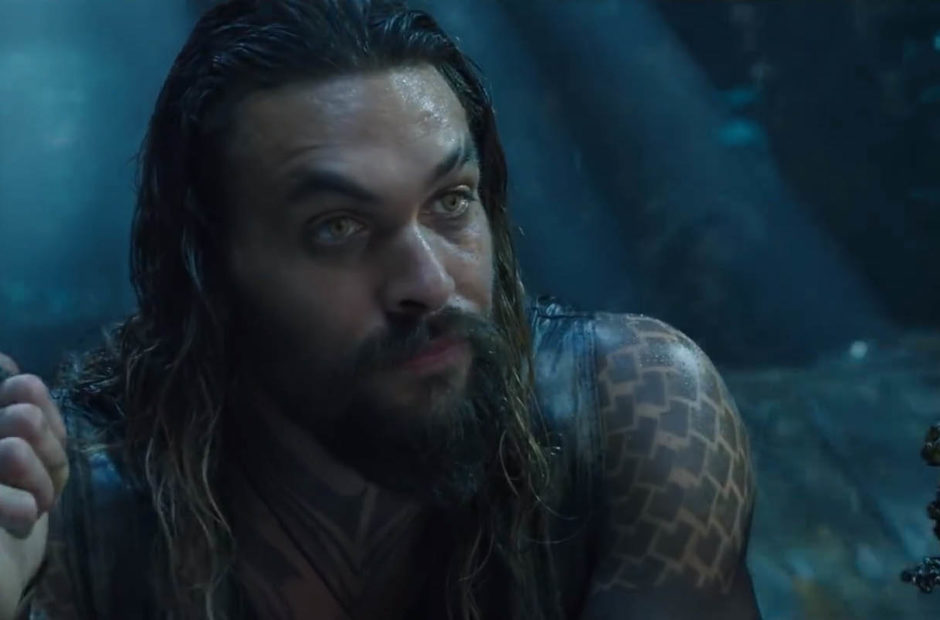 Looks like Jason Momoa as Aquaman has really made an impact on the character. The movie, which most fans have said is an extremely fun movie, has solidified Momoa as a perfect fit for the DCEU version of Aquaman. Well, it looks like DC Comics also likes Momoa’s version of the character.

Spoilers for Aquaman #49 Below!

In the latest issue of Aquaman, Arthur Curry doesn’t just get a tattoo because he thinks it looks cool. The Old Gods of the Sea actually gave Arthur these tattoos as a gift. They are to server as a reminder to help him realize he is a hero. Obviously, going forward in these comics Arthur will be sporting these tattoos on his arms in every issue. 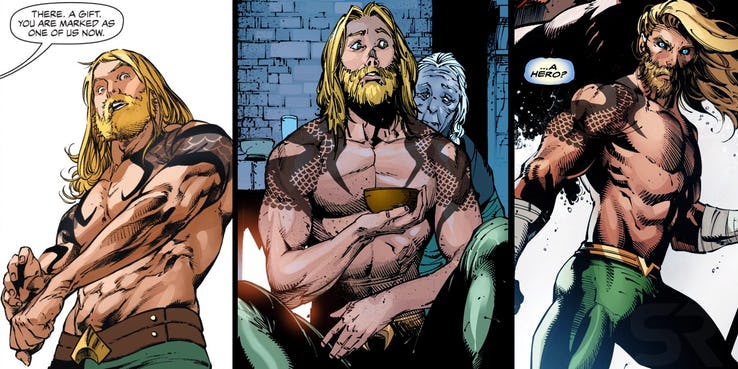 This just really shows how much of an impact Jason Momoa, Zack Snyder, and James Wan have made on the DC Universe. Momoa was not someone that fans thought would fit the Arthur Curry role, but after Justice League and Aquaman fans fell in love with Momoa and his charm as a much different Curry.

And now going forward the DC Comics Arthur Curry has taken inspiration from the DCEU version and will be sporting the same tattoos in his story.