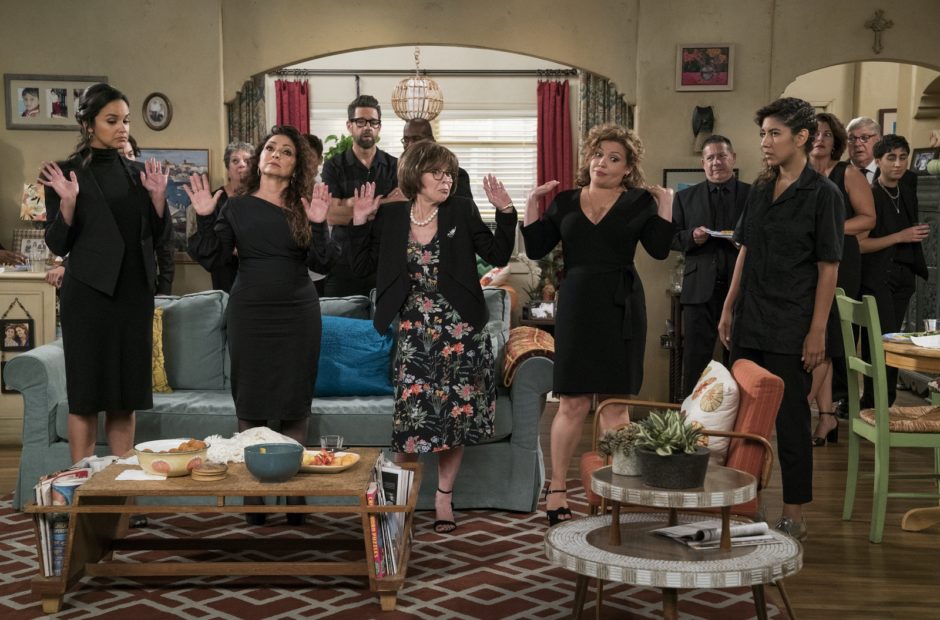 In a first of its kind move, a canceled streaming series has been saved by a cable network. One Day at a Time is moving from Netflix to Pop TV.

Following the third season of One Day at a Time, Netflix announced that it was canceling the series. Fans and cast alike rallied to save the Norman Lear series, but things were looking bleak the longer it went on and there were no updates. It was then announced on Thursday that the series was making an unlikely move to cable.

Where Netflix has been stepping in saving series, the tables have now turned and One Day at a Time is heading to CBS’ Pop TV. A 13-episode season 4 will air on Pop TV in 2020, and then the series will be rebroadcast on CBS.

“The moment the cancellation came, Sony said, ‘we are going to get this show another home,’” co-showrunner Mike Royce told Deadline, adding “it’s almost never a real thing, (but) in this case, Sony really made this happen so we need to take our hats off to them.”

While the series has been saved, not everything will be the same as the budget did need to be cut. “It’s a lower budget, we all made sacrifices, we all came up with compromises in order to keep the show going but nothing to prevent us from making the show that we wanted to make,” co-showrunner Gloria Calderon Kellett said. “That’s one of the things about Pop that made it really exciting for us -they made very clear that they wanted to keep making the show we want to make; that’s all you want to hear as a creator.”

No word on a premiere date as of yet, but we’ll keep an eye on it.

One Day at a Time 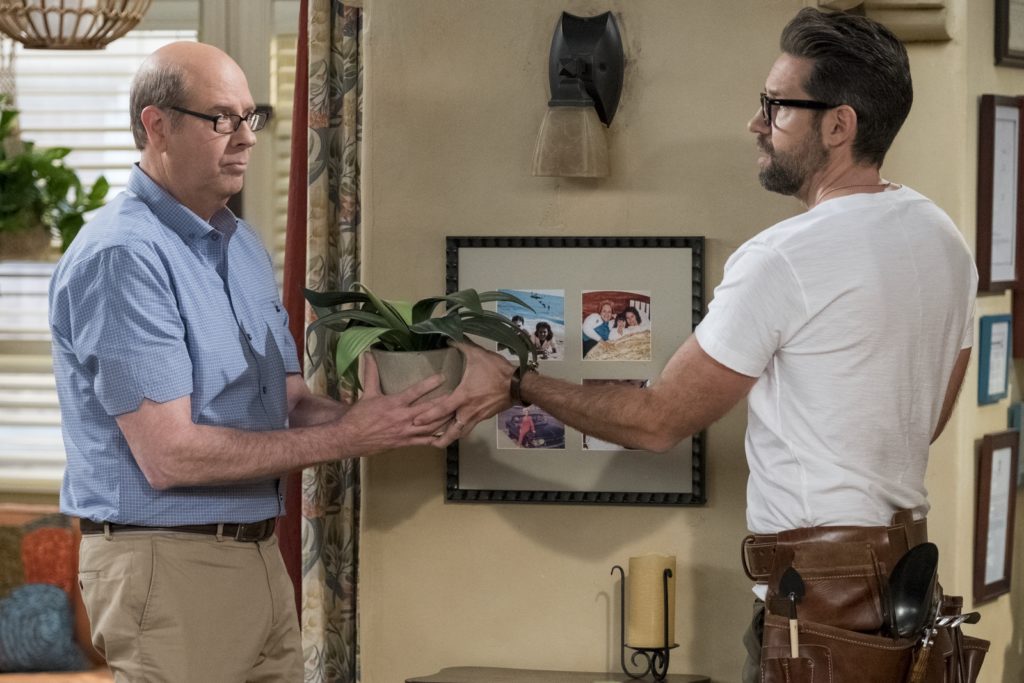 # One Day at a Time Pop TV TV News 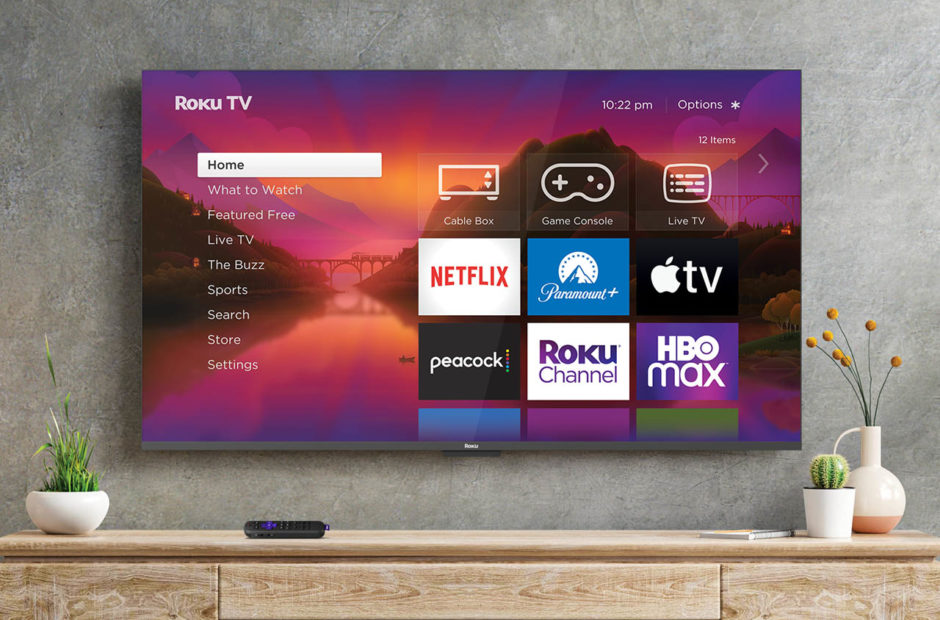