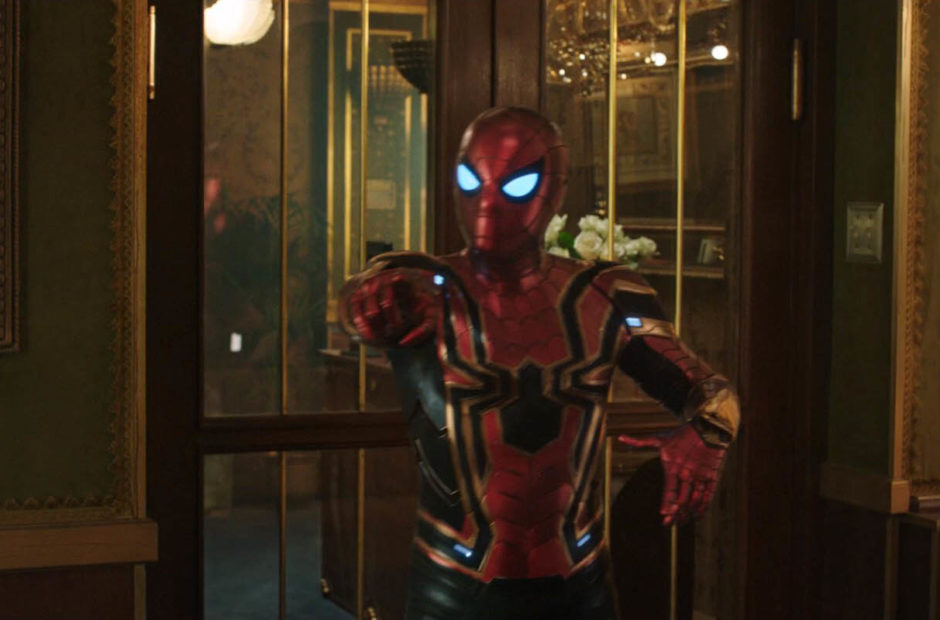 No one would blame you if you thought Avengers: Endgame was the end of the Infinity Saga. It seemed like a fairly definitive end, but yet, there is one more chapter to tell.

Feige went on to add, “The relationship between Peter Parker and Tony Stark is so special over the five films that Tom Holland has portrayed Spider-Man in the MCU, that we needed to see where his journey went, and see how does Spider-Man step out of the shadow of his mentor, Tony Stark, and become the true hero that he was always meant to be. And it’s for that reason that Endgame and Spider-Man: Far From Home are essentially two pieces of the same story, and it’s not over yet until Spider-Man: Far From Home.”

One more film to go and we will be able to close the book on the first three phases of the MCU. Where we go from here is anyone’s guess. For now, Marvel Studios is keeping a lid on what films are next. It does appear that a Black Widow movie is in the process of being filmed, but for now that is our only clue.

Spider-Man: Far From Home hits theaters in the U.S. on July 2.