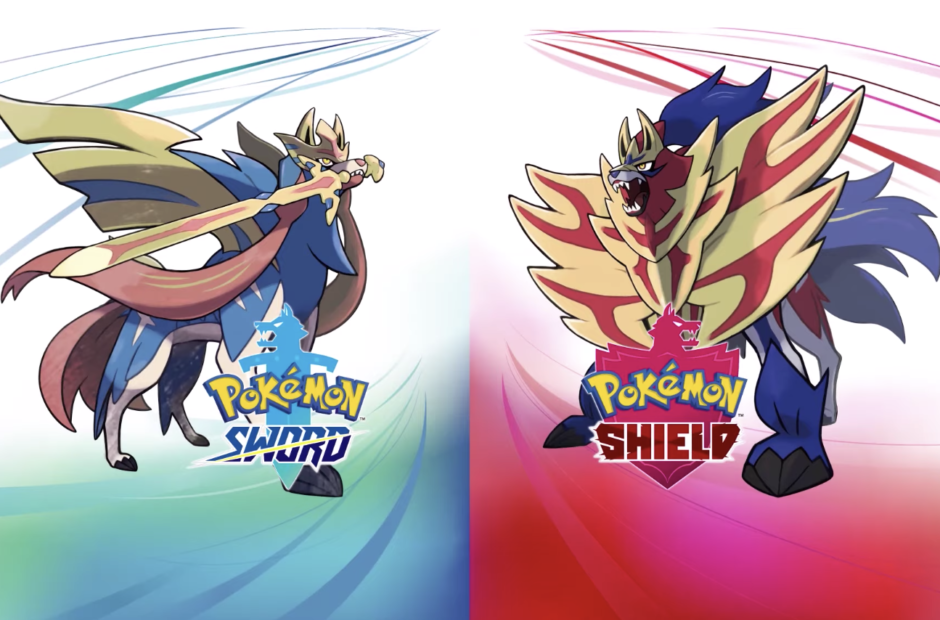 Pokémon Sword and Shield won’t allow you to catch every character that pops up.

When released this fall, the two versions are set to include over 800 Pokémon species. Just don’t expect to be able to catch ’em all. You’ll be limited to what’s available in the Galar region. Anything outside of that on your Pokédex isn’t catchable, and thus you can’t do much more than observe and appreciate what you’re looking at.

The game should still be stacked with characters, though. Nintendo chose to cut down on the amount of catchable Pokémon due to the transition to a high-fidelity environment. With the Switch, Pokémon will be playable on a next-generation, graphic-rich platform for the first time.

In an interview with US Gamer, producer Junichi Masuda said this about the decision:

“We already have well over 800 Pokémon species, and there’s going to be more added in these games. And now that they’re on the Nintendo Switch, we’re creating it with much higher fidelity with higher quality animations. But even more than that, it’s coming down to the battle system. We’re making sure we can keep everything balanced and give all the Pokémon that appear in the games a chance to shine.”

Still, many Pokémon fans are disappointed. They’re finding it hard to believe that all Pokémon couldn’t be replicated for the Switch as its hardware allows for complex games.

The shortcoming might be a little bothersome at the moment, but it shouldn’t hurt sales. Pokémon games always turn out a strong adoption rate. In addition, Nintendo’s also incorporating its PokéBall Plus in some capacity. The accessory will let you transfer characters and travel with them in the real world.

Nintendo will release Pokémon Sword and Shield on November 15. It’ll be an exclusive for the Switch. 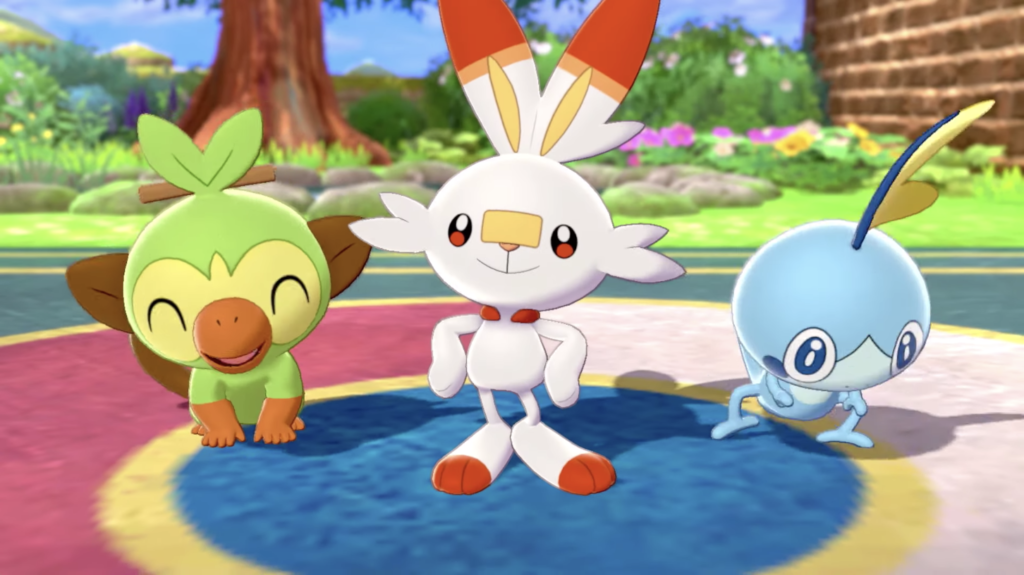