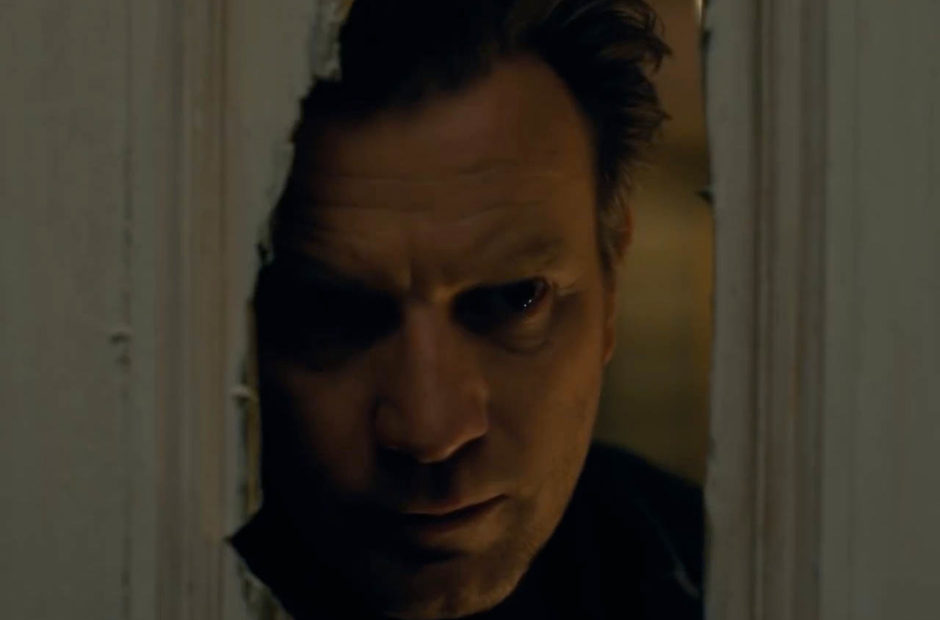 Doctor Sleep is coming, and he’s taking us all back to the world where people possess a power known as ‘The Shining.’

Stephen King released a sequel to The Shining in 2013 entitled Doctor Sleep. In it, we learn about what happened to Danny Torrance (Ewan McGregor) in the years following the events at the Overlook Hotel. In short, nothing good. From issues with anger to alcoholism, Danny has not had an easy time since visiting room 237.

Now living in New Hampshire and working at a hospice, Danny is trying to get his life together and using his powers to help dying patients ease into the afterlife. He discovers a young girl that also has The Shining and a mysterious group known as the True Knot that kills them to absorb their ‘steam.’ their term for their powers.

The film version of The Shining famously departed from the novel in numerous ways, so there’s no telling how close Doctor Sleep will follow its source material. From the looks of the trailer, it seems to be sticking pretty close to the film, but we’ll just have to see. 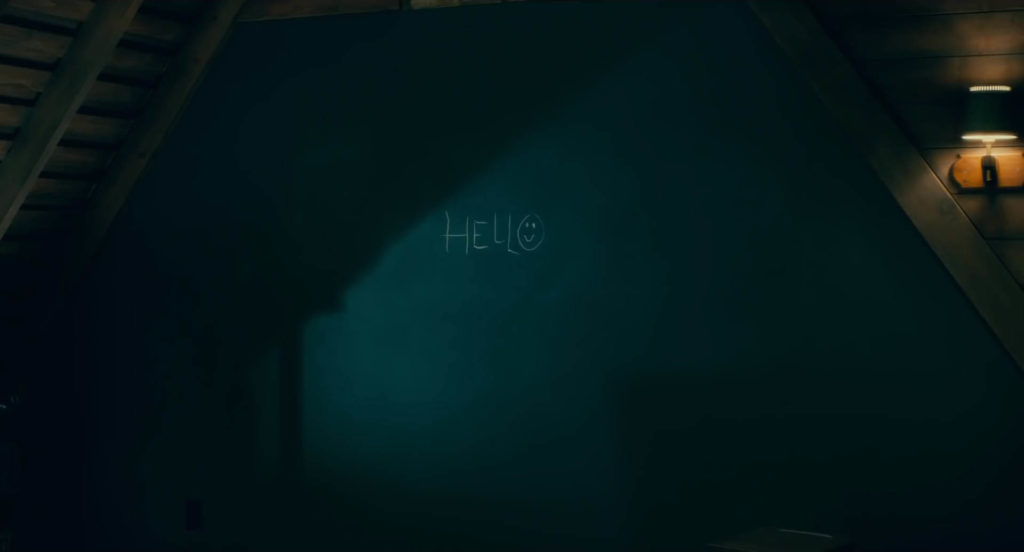