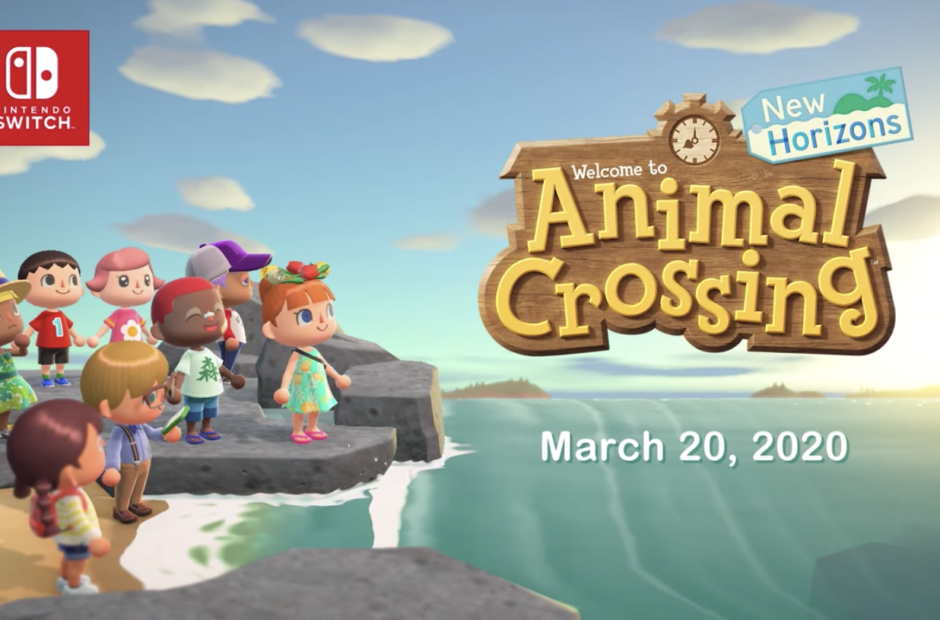 Animal Crossing returns early next year, and this week Nintendo’s telling us a little more about the latest installment.

Known as Animal Crossing: New Horizons, you’ll be able to start a new life “full of creativity, freedom, and charm.” Of course, it should resemble all of its predecessors. The entire franchise has always been about not much of anything aside from doing tasks for others in exchange for money that’ll eventually land in Tom Nook’s pocket.

On a deserted island, Animal Crossing: New Horizons introduces familiar faces as well as newbies. Your job? Meet them, help them, and take their money. Remember to build out your own home, too. Actually, only do that after Tom Nook gets paid because you arrived on that island through his travel company.

Here’s part of the description on Animal Crossing: New Horizons, courtesy of Nintendo:

Collect resources you can craft into everything from creature comforts to handy tools. Embrace your green thumb and try out some new tricks of the gardening trade. Set up a perfect homestead where the rules of what goes indoors or out no longer apply. Go fishing, pole-vault across rivers as you explore your island home, make friends with new arrivals, kick back and enjoy the seasons, and more!

The game shouldn’t depart much, if at all, from its predecessors. Seriously, people can’t get enough of how simple this franchise can be.

Unfortunately, you won’t get to play the game this year. Animal Crossing: New Horizons will be released as an exclusive title for Nintendo’s Switch on March 20, 2020.

Nintendo still has a lot more to talk about, and it’ll likely use additional Direct presentations in the coming months to explain what’s new in Animal Crossing: New Horizons. So enjoy the latest trailer until Nintendo says anything else. 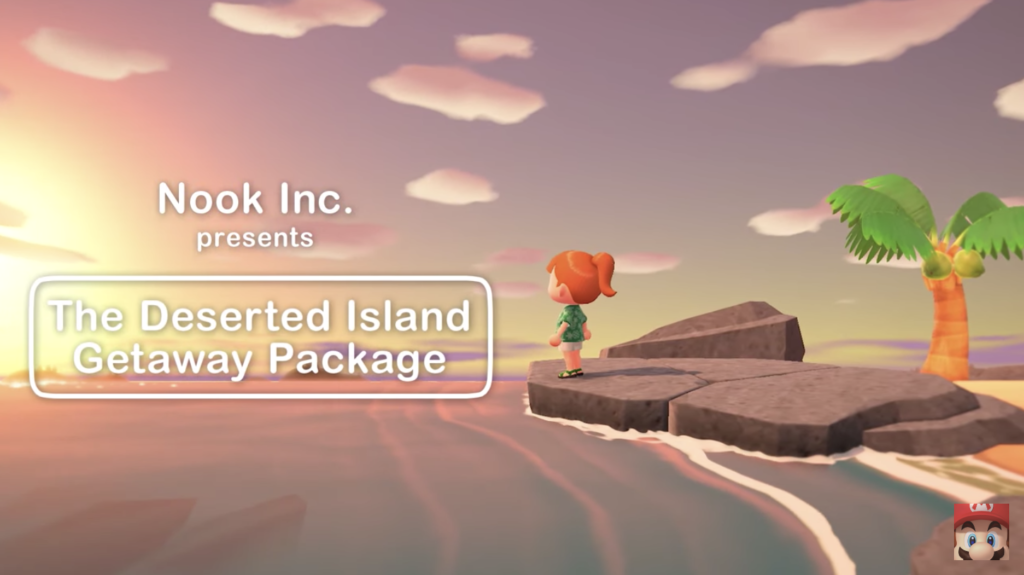