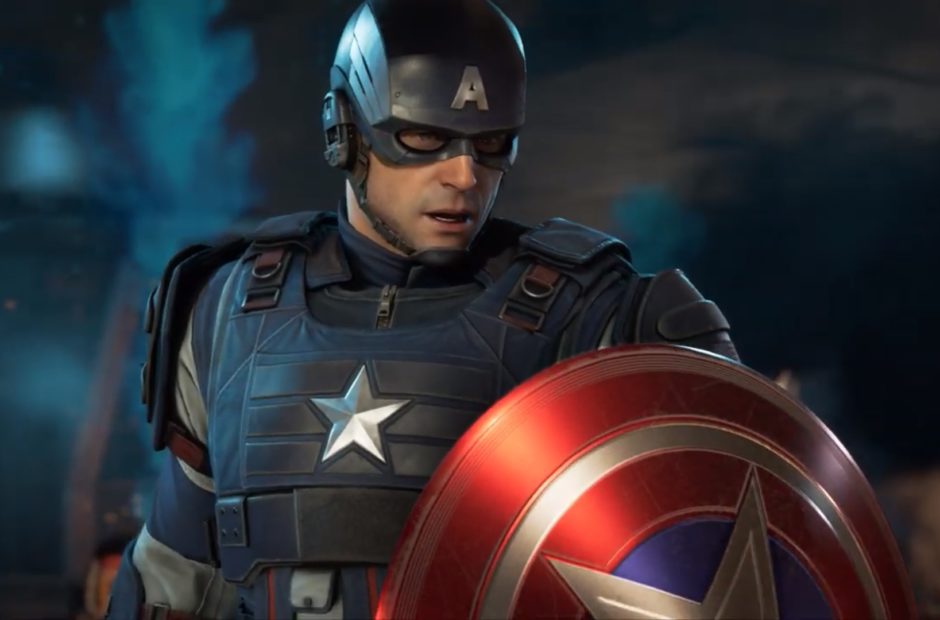 After a much-too-long wait, Marvel’s Avengers is here. Square Enix ended its E3 press conference with a big reveal from developer Crystal Dynamics that gave us an eye into the look of the game, the way it’ll sound, what it’ll play like, and when we’ll get to play it.

When the game htis next spring, it’ll launch with the core Avengers. It’s set five years after a cataclysmic event that turned the world’s opinion on the heroes around from love to fear. While the game will only feature five heroes at launch, Crystal Dynamics is aiming for this to be a live game, the the team promises “exciting new content released on a regular basis.” We’ll be able to play in teams of up to four players online and “customize a growing roster of heroes.” New heroes will be added to the game for free, as will new game regions to explore and play in.

The team is promising a cinematic story and has the voice cast to make it work. Nolan North (Nathan Drake, Uncharted) will play Tony Stark/Iron Man. Troy Baker (Joel, The Last of Us) will play Bruce Banner/Hulk. Laura Bailey (Mary Jane Watson, Spider-Man; Critical Role) will reprise her role as Natasha Romanov/Black Widow. Jeff Schine is Steve Rogers/Captain America. These actors will be playing the characters in a totally original story according to the developer.

With the game being a live multiplayer-style game (presumably playable single-player, too), it’s hard to tell how the story will work, but we’re looking forward to seeing how it plays out. Crystal Dynamics is promising that there won’t be any lootboxes or pay-to-win mechanics, which suggests that we’ll almost certainly be able to pay money for new outfits for all our super friends. And while the game is releasing on multiple platforms, Crystal and Square have partnered with PlayStation for early beta access and “unique benefits” that they weren’t yet ready to detail. 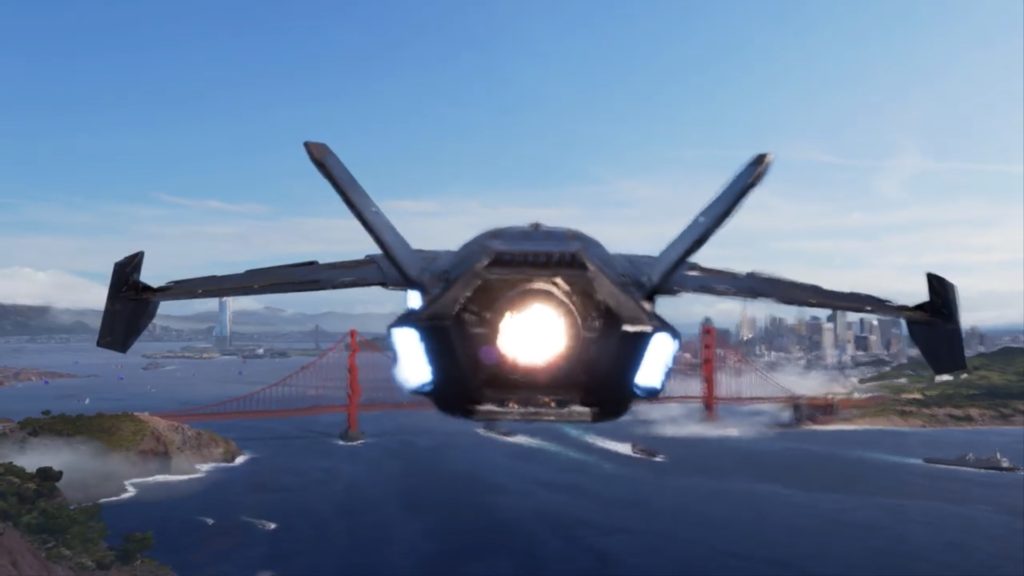