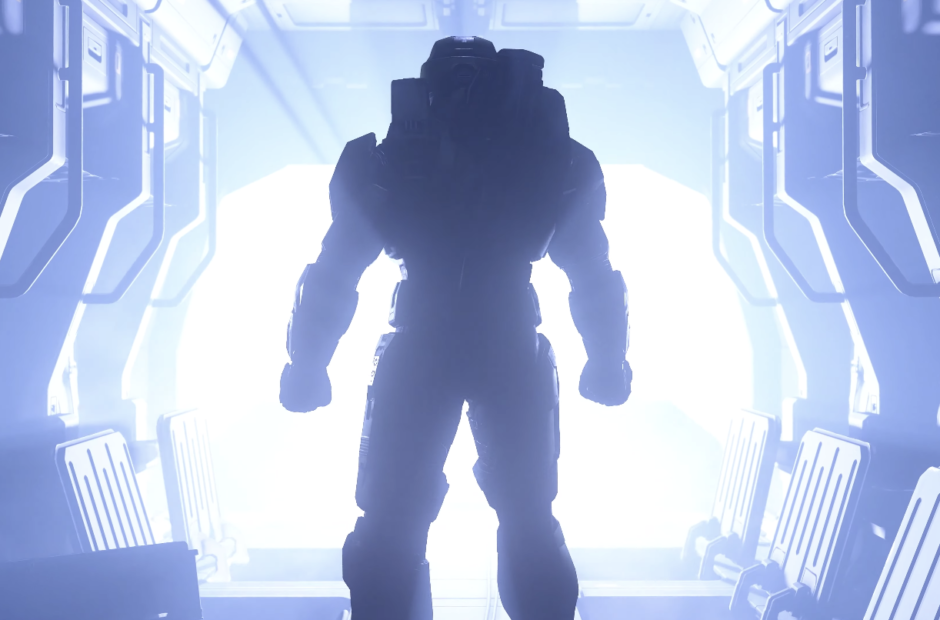 As a launch title for Project Scarlett, 343 Industries gets tasked with ensuring Halo Infinite showcases everything the hardware and software can do.

The trailer doesn’t tell us all that much, but it’s enough to satisfy fans until later on. It starts with one United Nations Security Council (UNSC) soldier aboard a ship under attack. Afterward, another UNSC soldier watches a hologram of his wife communicating with their child who expresses panic and calls for help. He then activates the one and only Master Chief.

Looking out into the galaxy, Master Chief discovers a severely-damaged Halo. The UNSC soldier informs him that, “We lost. Lost everything. There’s nothing left for us here.” Immediately after, the ship starts malfunctioning in what appears to be another attack.

Of course, Master Chief doesn’t feel any type of fear and tells the UNSC soldier to brace for a fight. But it’s the end of the trailer that raises most questions. Cortana’s voiceover shares her perspective on the dynamic between Master Chief and his artificial intelligence companion.

Expective an expansive world in which Master Chief can travel freely. Recently, 343 Industries described Halo Infinite as something like a spiritual reboot. It should teach us more about John-117.

The game will be released alongside Project Scarlett at the end of next year. Microsoft didn’t share a specific date, but both Halo Infinite and the cutting-edge machine are set to arrive during the holidays. With that said, there’s no doubt Microsoft expects to dominate the industry with new hardware and its flagship franchise’s return.

In addition, the game is under development for Xbox One and Windows.

Between Halo Infinite and the upcoming TV series on Showtime, Halo fans have a ton to look forward to in the near future. 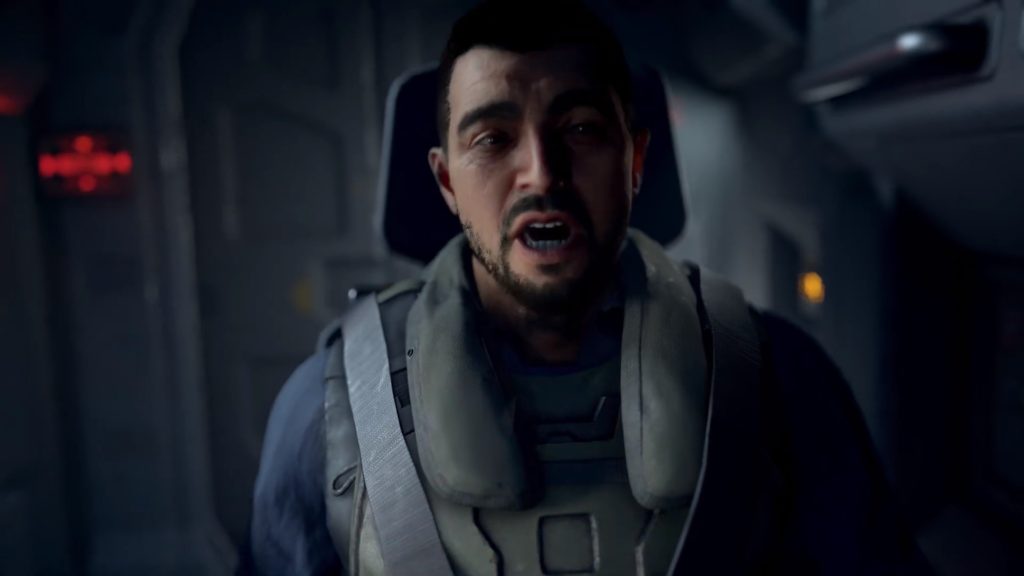