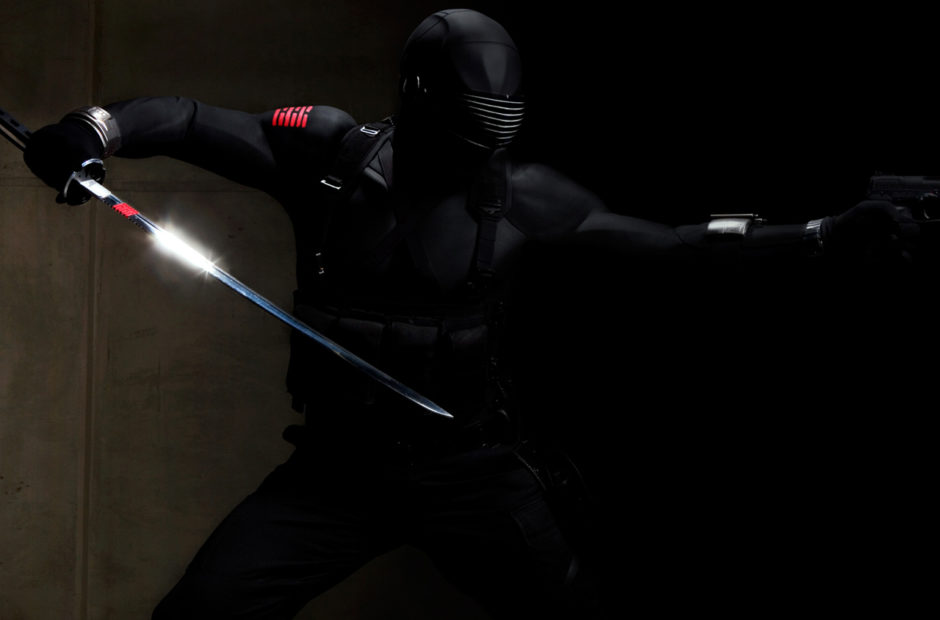 Paramount Pictures is moving its schedule around again, and two Hasbro movies are moving a bit further out.

The second film that’s moving back is The Micronauts and it’s moving Oct. 16, 2020 to June 4, 2021. Even less is known about this project, so this one as well we’re not chiseling on a stone tablet yet.

G.I. Joe has had two previous movies – G.I. Joe: The Rise of Cobra and G.I. Joe: Retaliation – which went on to do a combined gross of $678.1M globally. Micronauts, which was originally a Mego property, has never been attempted as a film.

Paramount is anxious to expand its relationship with Hasbro following the success of the Transformers films, but it has been delay after delay for numerous projects. Hopefully, something will start to move on these projects soon.