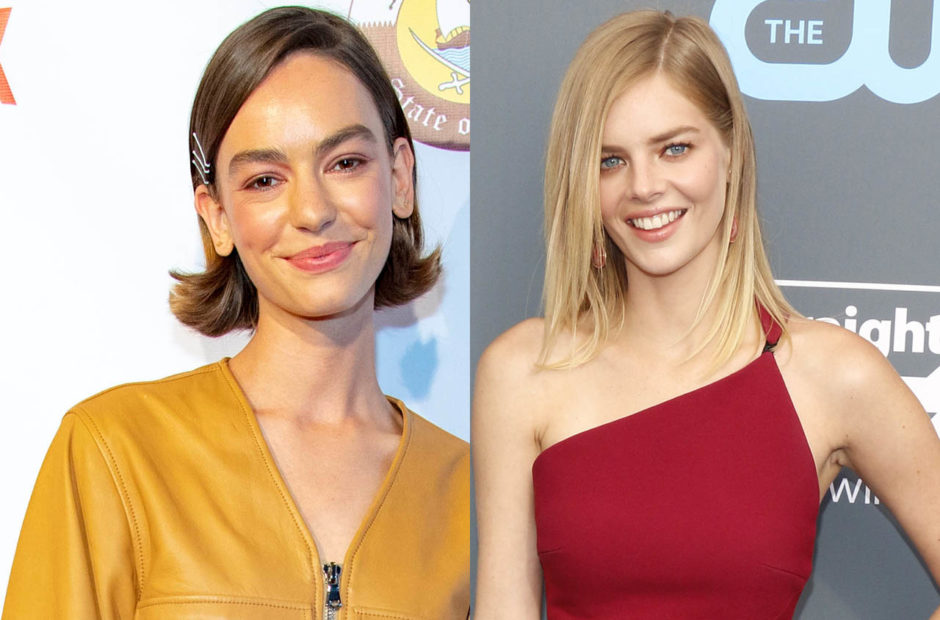 Production is moving ahead on Bill & Ted Face the Music, the third film in the Bill & Ted series. The latest news concerns the casting of the women that will play the daughters of the titular pair, and, keeping true to their characters, the names they gave their daughters.

Brigette Lundy-Paine (Atypical) will play Bille Logan, the daughter of Ted “Theodore” Logan (Keanu Reeves), and Samara Weaving (Three Billboards Outside Ebbing, Missouri) will play Thea Preston, the daughter of Bill S. Preston, Esquire (Alex Winter). In other words, each dad named their daughter after their best friend, and that somehow seems perfect.

“When we saw Samara and Brigette together, it was like déjà vu. It was exactly the way we felt when we first saw Keanu and Alex,” producer Scott Kroopf said in a statement. “We are so thrilled to have this funny and unique pair join the Bill and Ted team!”

It has been announced that William Sadler will reprise his role as the Grim Reaper from the second film, Bill & Ted’s Bogus Journey. No word yet on if the princesses that Bill & Ted ended up marrying will return, but with their daughters in the film, it seems logical they will appear. Of course, sadly, we lost George Carlin in the years since the second film, so it’s unclear if there will be a replacement for the Rufus character as of yet.