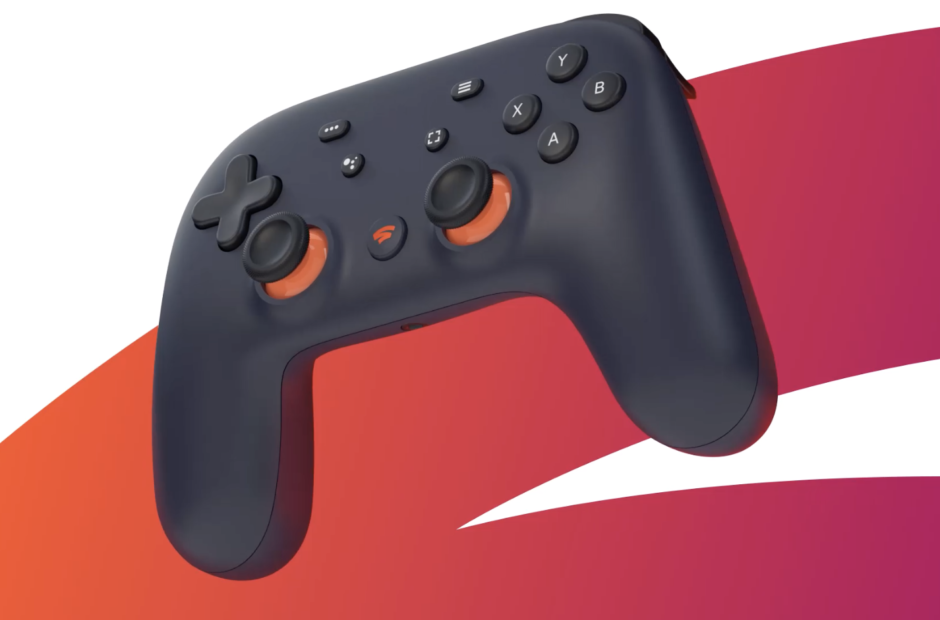 Stadia arrives this fall, and now there’s new information on how much it’ll cost and what exactly you’ll get with a subscription.

The game streaming service, which Google introduced a few months ago, requires a $9.99/mo subscription to operate on a handful of devices. It’ll work on the Chromecast Ultra as well as any computer with Chrome installed. Android devices are welcome, too, starting with the Pixel 3 and the Pixel 3a. From there, all you need is a compatible controller and you’re set to play.

However, Stadia still asks you to pay for games. The subscription might offer some at no extra cost for a limited time, but you’ll need to pay for most games as you would on any other platform.

With that type of structure for its subscription, Google appears to be taking on Sony’s PlayStation Plus and Microsoft’s Xbox Live Gold. Stadia isn’t designed to be a Netflix-style service for video games. Instead, it’s unlocking access to a small number of games while offering others at a discount. So you’re really paying for a cutting-edge back-end to stream high-end games more than anything else.

Expect a subscription-free model, too. Stadia Pro is the all-inclusive subscription for 4K video resolution, 60 frames per second, and 5.1 surround sound. Meanwhile, Stadia Base drops all of that to let you buy games à la carte without a discount. It’ll be rolled out sometime in 2020.

Here’s a trailer that highlights everything Stadia promises to offer:

The game library isn’t disappointing. Stadia’s already gotten support from publishers including Bethesda, Capcom, EA, Rockstar Games, Ubisoft, and more. Although these publishers aren’t unloading the entirety of their properties onto Stadia, the selection feels satisfactory for a new service.

Additionally, Google and Bungie reached an agreement to let pair Stadia’s subscription with a complete edition of Destiny 2.

Stadia isn’t ready for action just yet, but Google’s opened up pre-orders. The Founder’s Edition will get you a three-month Stadia Pro subscription, a Chromecast Ultra, an exclusive Night Blue-colored controller, a ‘Buddy Pass’ for another subscription, and first dibs on a username. All of that comes in at $129.

The other controllers, priced at $69, are offered in uniquely-named colors — Clearly White, Just Black, and Wasabi.

Google’s Stadia will go live on select devices in November. So far, there isn’t a scheduled date on the calendar but more details should be available this summer.