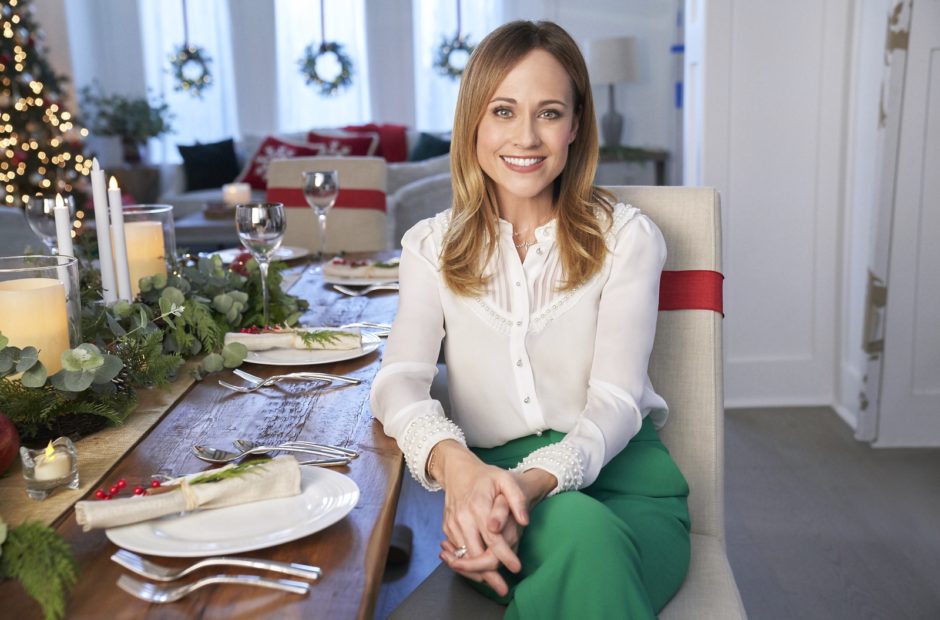 The Hallmark Christmas movies 2019 are going to kick off a little sooner than you probably expected. How does July sound to get into the Christmas spirit?

Hallmark revealed via Entertainment Weekly that the first film, Christmas Camp, will debut on Hallmark Movies & Mysteries on July 7 at 9pm. This film will see an advertising executive (Lily Anne Harrison) tasked with landing a toy company as an account, but she needs to learn more about holiday traditions. She heads off to “Christmas Camp” where the camp owner’s son (Bobby Campo) will teach her all about Christmas as well as love.

Then, on July 13 at 9pm, the Hallmark Channel will debut A Merry Christmas Match. A woman named Corey (Ashley Newbrough) lives in a ski village and works in her mom’s antiques shop. As if that wasn’t enough, she puts on the annual children’s Christmas pageant to honor her late father. A man named Ryder (Kyle Dean Massey) comes to the antique store and leads her into wondering if she should have left town and followed her dreams of being a theater director.

While it may seem a bit premature to launch Christmas movies in July, it’s worth remembering how many ‘Christmas in July’ sales there are.

Both of these films are also tied in with Hallmark mid-year Christmas promotions involving the launch of this year’s ornaments. During this time you will also find other movies from the past several years being aired, so if you want to get in the Christmas mood in the summer heat, this will be your time.

Seeing as Hallmark ordered 40 Christmas movies for 2019, they had to start airing at some point, and it might as well be in July.

Really, who couldn’t do with some Christmas cheer all year round?