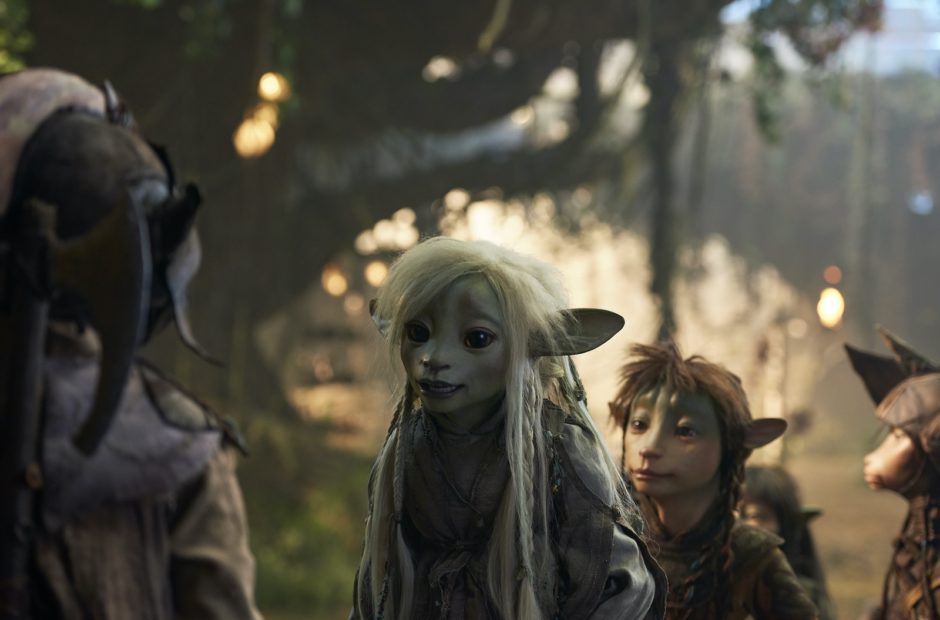 Netflix has released the first Dark Crystal: Age of Resistance trailer, and it’s clear this was a labor of love.

The Dark Crystal hit theaters in 1982 and was unlike anything we had seen from Jim Henson’s company before. People walked out of showings – mine included – over how ‘disgusting’ the Skeksis were. It still went on to make $41.61M at the box office, which was a healthy amount at the time and made it the 16th highest grossing movie of the year.

There was talk over the years of a sequel, but nothing ever seemed to come together. Now, nearly four decades later, we are at last returning to the world of Thra.

The Dark Crystal: Age of Resistance returns to the world of Thra with an all new adventure. When three Gelfling discover the horrifying secret behind the Skeksis’ power, they set out on an epic journey to ignite the fires of rebellion and save their world.

Aughra will be voiced by Donna Kimball. Additional characters will also be voiced by puppeteers from the production, including Alice Dinnean, Louise Gold, Neil Sterenberg and Victor Yerrid as Hup.

The Dark Crystal: Age of Resistance will hit Netflix on Aug. 30. 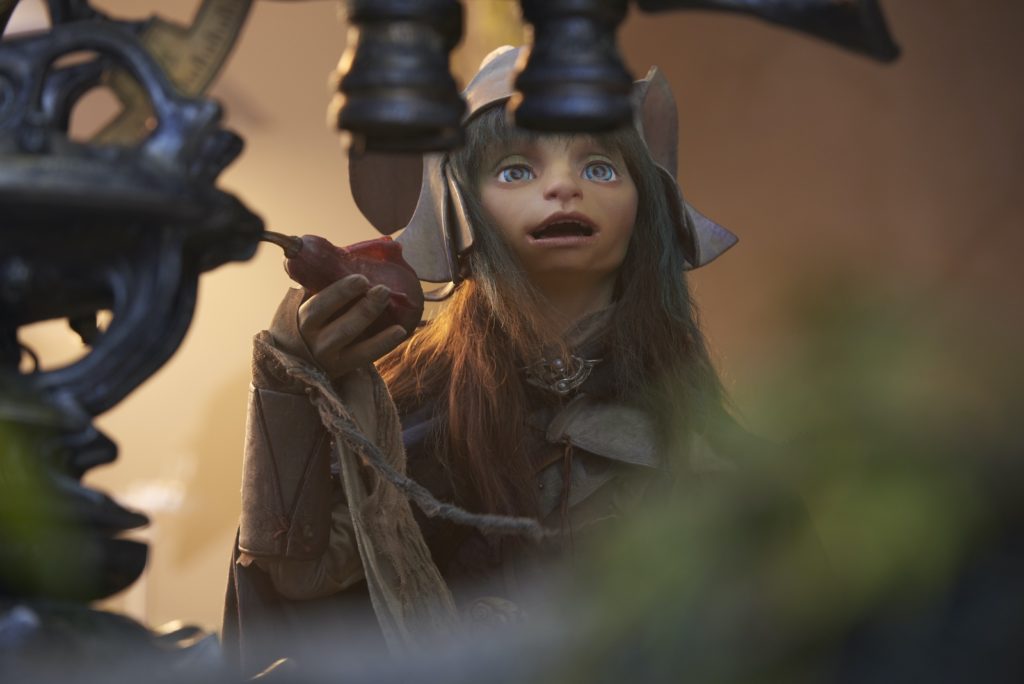