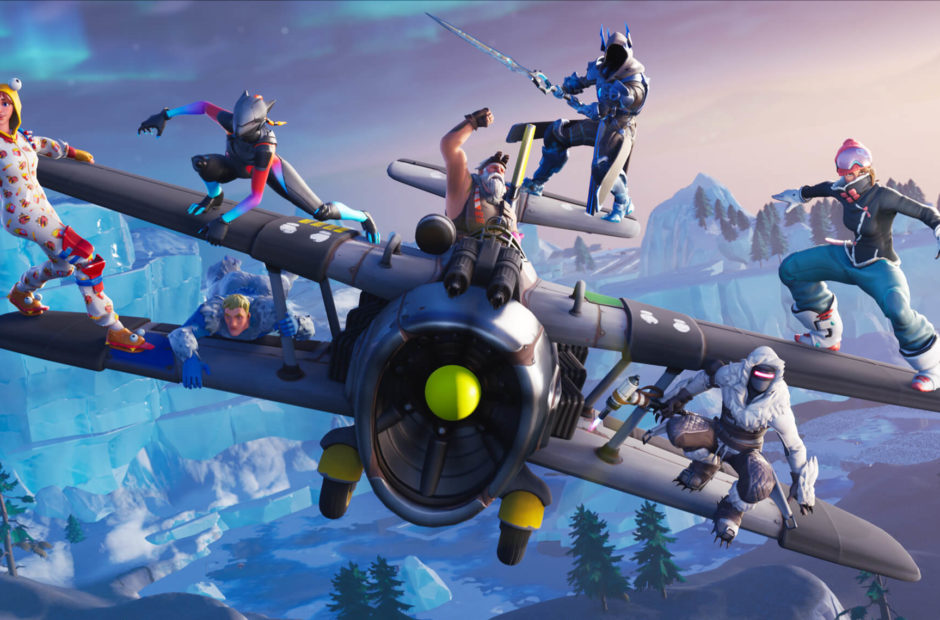 At the start of the 2018-2019 school year, a funny thing happened. My seven-year-old son, a boy who’s never even seen Fortnite played, was doing the dances. Hell came to my household as I walked in on him yelling “Take the L” and spitting out some nonsense about “Orange Justice.”

As quickly as the dances came, my son has stopped doing them. The anecdotal evidence spreads, too, as the lacrosse team of 20 less-than-eight-year-olds I coach has completely abandoned those absurd dances. One boy did one last week from what seemed like pure habit. He was called out by his teammates and quickly stopped.

This? This is paradise.

Have we finally reached Fortnite saturation? Grade school kids are normally the last to a fad before it dies, except for old people. Now that they’re done with it, are we witnessing the inevitable doom of Fortnite? 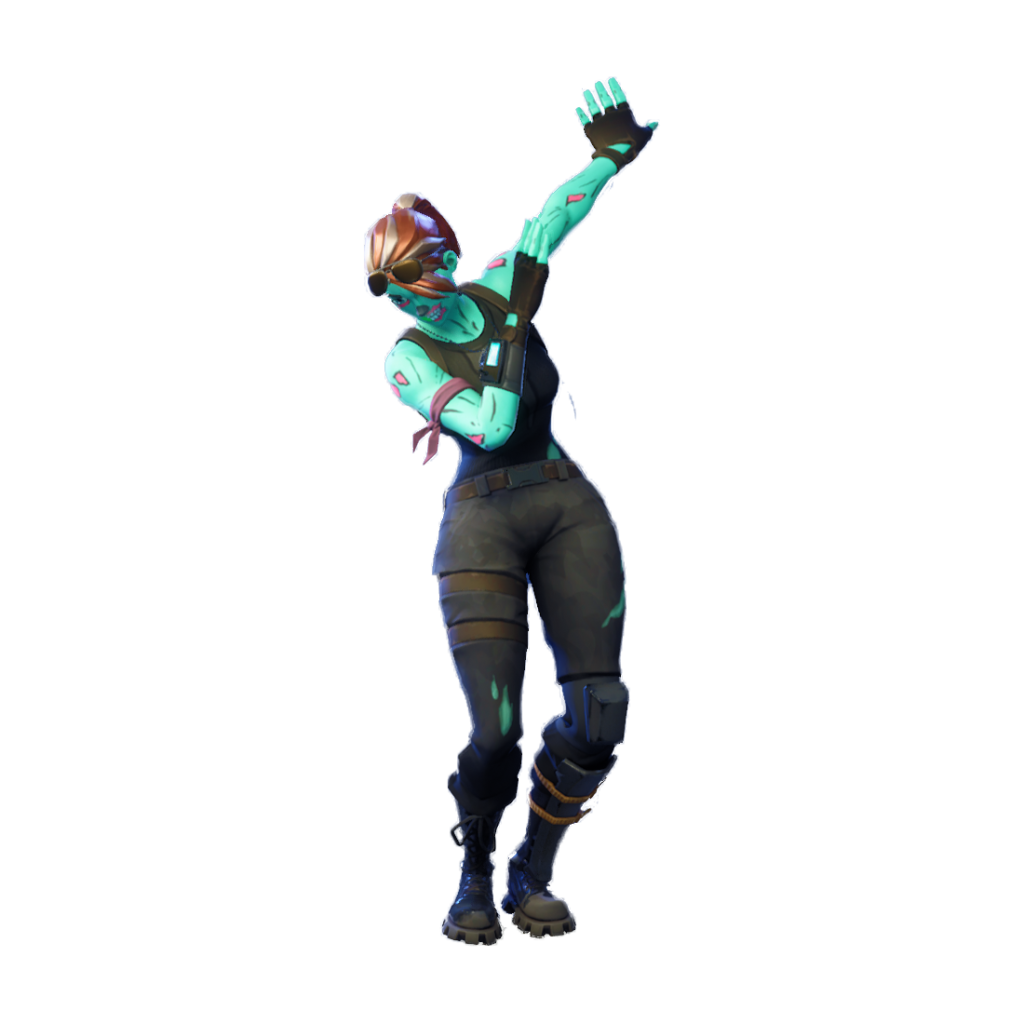 Let’s back away from the hyperbole for a second

From the launch of Apex Legends to word of horrendous crunch coming from the studios at Epic, Fortnite‘s days as the undisputed king have felt tumultuous for months now. The truth is that this is still a massive game that continues to shatter records.

Fortnite isn’t going anywhere for a while.

However, it’s entirely possible that the game has moved beyond its place as a cultural phenomenon into one of a consistent player base.

In the startup and tech industries, there’s this thing called the Gartner Hype Cycle. As new tech comes along, hype builds its visibility over a very short time. Investors and consumers crash into disillusionment before folks really learn what they’re working with and enter a “plateau of productivity.” 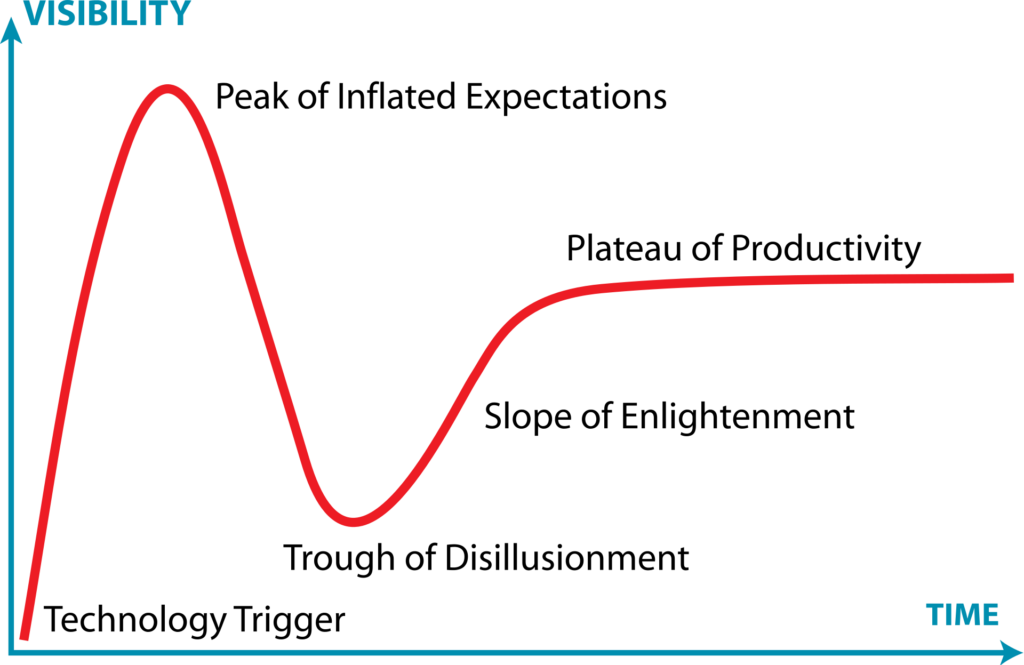 This sort of applies to the bang and fizzle of Fortnite, culturally. The game went from practically nothing to an absolute goliath in mere months once its battle royale mode released. That cultural crash might be what we’re in now before Fortnite really settles into its place of consistent play before slowly trickling away in a few years.

Think of Overwatch. That game’s rise was meteoric before it crashed out and slowly regained its diehard fans. Now? I haven’t played in months, but I know some who stick with the title and plan to for as long as it’s serviced.

That’s my boy! Herald of the Apocalypse!

It is genuinely interesting that the kids around me who were once so obsessed with the idea of Fortnite have entirely given up the game. They’ve moved on, it seems.

While it would be absolutely insane to base an entire game’s future around the whims and fancies of a group of seven-year-olds, this decline feels larger. In fact, two collegiate players said they don’t enjoy the game any more following a tournament win.

Surely, Epic’s watching. They’ve begun diversifying their scope with the Epic Store and the recent acquisition of Rocket League developer Psyonix. Maybe they see the writing on the wall with Fortnite.

Or, maybe not. Maybe my kid just hates dancing.

Joey Davidson is a dad. That makes finding time to nerd out about games, movies, TV, books, cooking, beer and whatever else super difficult. It's…