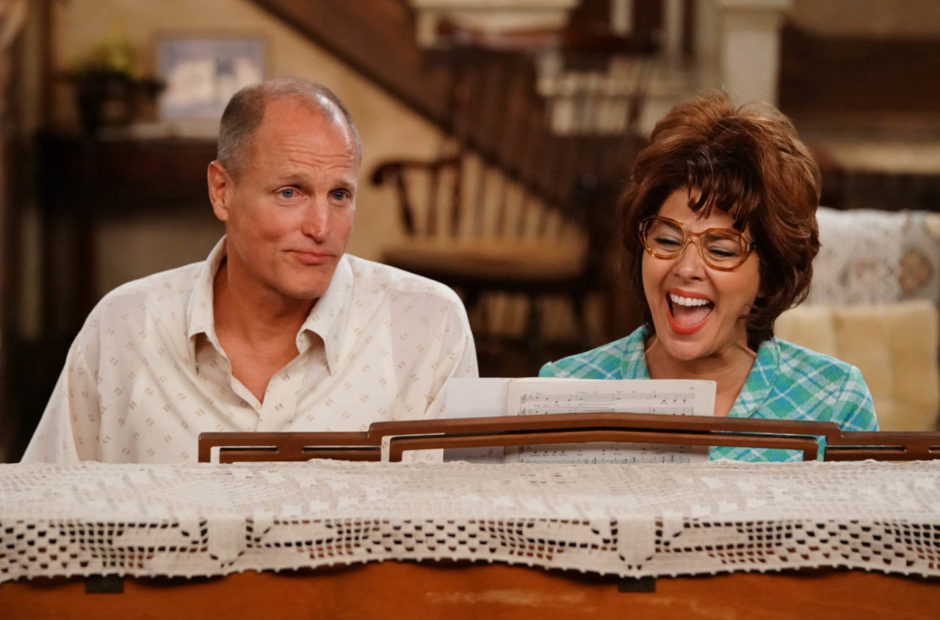 Live in a Front of a Studio Audience aired on ABC on Wednesday night, recreating classic episodes of All in the Family and The Jeffersons. The episodes featured an all-star cast, and we’ll just cut to the chase, the entire event was delightful and a joy to watch.

All in the Family – “Henry’s Farewell”

The All in the Family episode that was recreated was “Henry’s Farewell.” Originally airing on Oct. 20, 1973, it was the sixth episode of the fourth season of the series. It was one of the many steps in the Jefferson family getting its own spinoff series.

From the opening recreation of the theme song with Archie (Woody Harrelson) and Edith (Marissa Tomei) playing away at the piano, it was clear the amount of love and effort that went into this special. We would have to sit down with photos to double check everything, but the level of detail paid to the set was astounding and looks as though the series had been going on for years.

While everyone in the special did an outstanding job, the deliveries made by Harrelson and Tomei outshined Ike Barinholtz (Mike ‘Meathead’ Stivic) and Ellie Kemper (Gloria Stivic) by a considerable amount. This is by no means to say they were bad, but just that Harrelson and Tomei were that good.

The biggest stumble of the night came from Jamie Foxx as George Jefferson, but it was easily forgiven.

He did perhaps overplay his role a bit, beginning to border on caricature, but, then again, Sherman Hemsley was indeed a big personality in that role.

To be honest, I enjoyed every second of the All in the Family segment of this special, but I really need to see a special about how they recreated the set so meticulously.

All in the Family 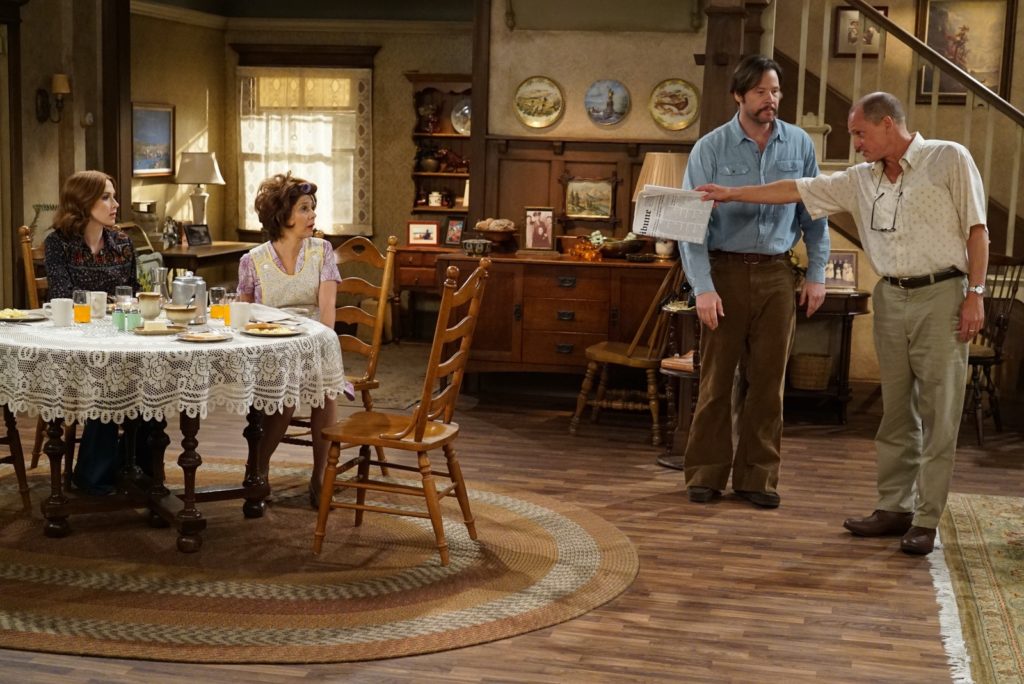 The Jeffersons – “A Friend in Need”

The Jeffersons episode that was recreated was “A Friend in Need.” Originally airing on Jan. 18, 1975, and was the first episode of the series.

The biggest surprise of the night came during this portion of the special as Marle Gibbs made a surprise appearance as her original series character, Florence Johnston. It was a delightful surprise, and she received the audience reaction that was certainly appropriate.

This was also the portion of the special with a rather shocking use of bleeping. It wasn’t from any of the actors slipping up, but from the original scripts use of the “N” word as race relations were being discussed. The word aired unbleeped in 1975, but certainly, times have changed.

The Jeffersons portion of the special again showed an insane level of detail in the recreation of the set. How this was pulled off is easily the biggest joy of the night. Everything else was great, but kudos to the set crews.

Foxx seemed to rein in his portrayal slightly of George in this portion and didn’t seem quite so over the top with it. Wanda Sykes as Louise Jefferson may have given the best performance I’ve ever seen her give.

It was clear that everyone involved from top to bottom was giving this their all. No one wanted to let down the material, and not one of them did.

If the powers that be wanted to turn this into an annual event, we would certainly not have a problem with that concept. Of course, assembling the same cast would be next to impossible, but that might even be a fun aspect to see them rotate.

Live in Front of a Studio Audience is available now on the ABC and Hulu apps. 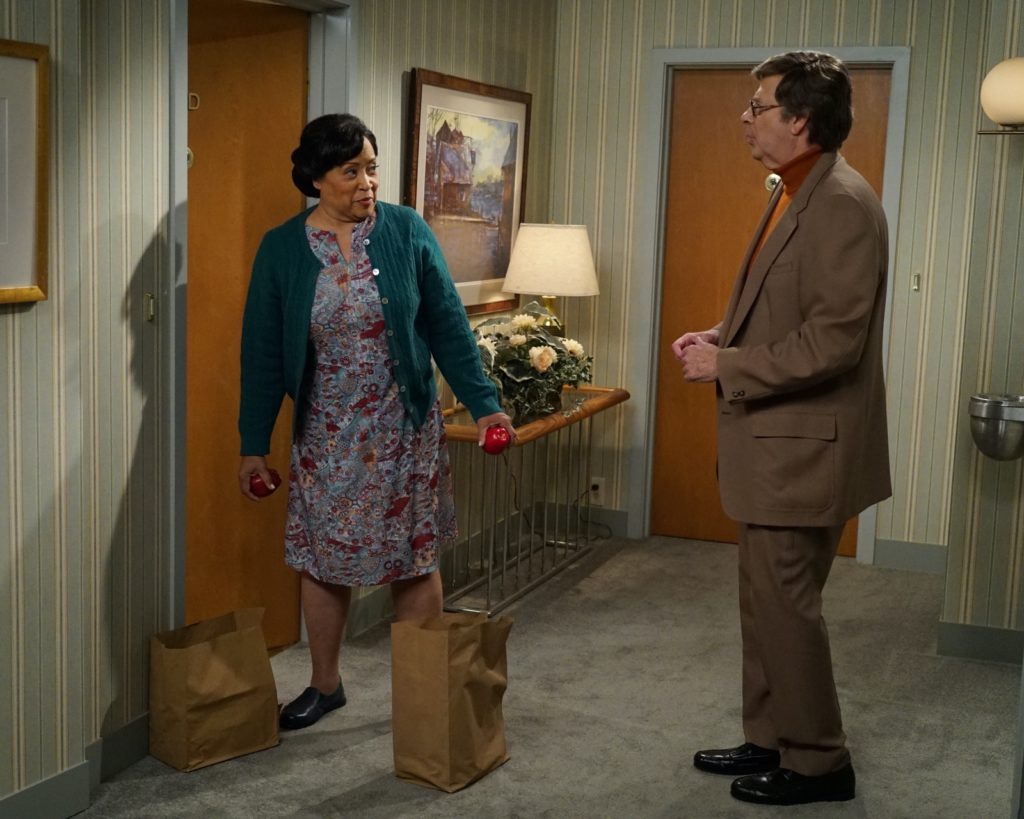 # Live in Front of a Studio Audience ABC TV Reviews