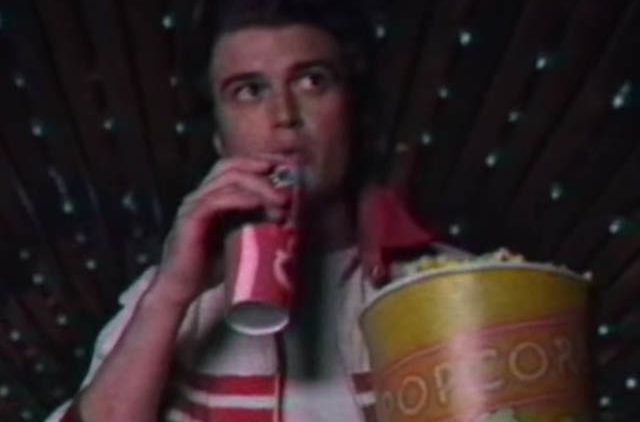 Stranger Things 3 is going the route of the 1980s movies it mimics: A big-time product placement cross-promotion.

In the first Stranger Things 3 scene released, it was evident that the residents of Hawkins, Indiana are enjoying New Coke. For those of you who may not be familiar with this product, it was an attempt in 1985 by the Coca-Cola company to revitalize sagging sales. It now serves as an example of the dangers of changing a successful brand. It was a monumental failure and required the company to quickly come up with a plan to bring back the original formula. New Coke lasted all of 79 days before the company announced Coca-Cola Classic would be hitting the market.

The New Coke formula actually continued on until July 10, 2002 under various names, but it was then locked away in the Coca-Cola vaults at the company headquarters in Atlanta, Georgia.

Now, as a cross-promotion with Stranger Things 3, the formula will be returning in a limited edition.

A total of 500,000 cans will be available via the company’s website and in select vending machines.

According to both companies, no money was exchanged for this cross-promotion. Netflix and the series creators, the Duffer Brothers, thought it would be fun, and despite acknowledging what a failure it was, Coca-Cola agreed.

The cans will be available beginning Thursday. Stranger Things 3 will premiere on Netflix on July 4. 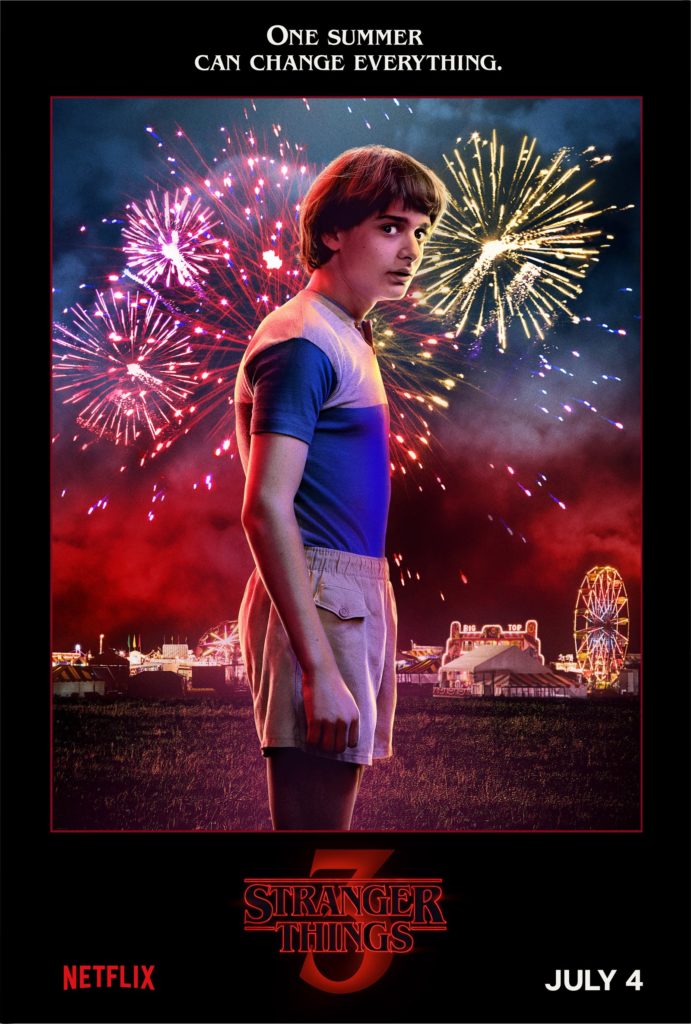