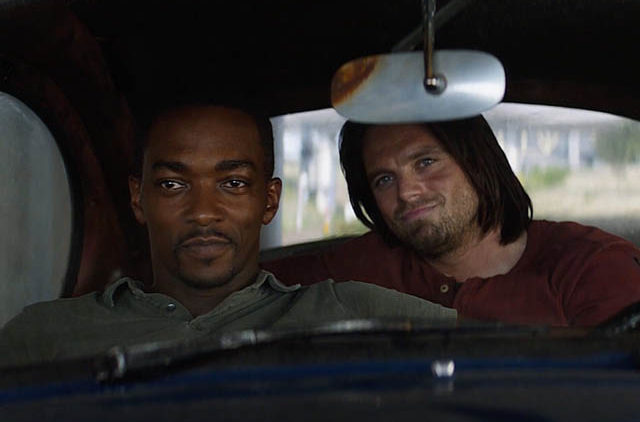 The new Falcon & Winter Soldier series for Disney+ is taking shape, and it’s sounding as though it’s going to tie up a lot of stray MCU storylines.

First up, Kari Skogland has been set to direct the six-part miniseries. She previously worked on series such as The Handmaid’s Tale, NOS4A2, and The Rook.

Anthony Mackie and Sebastian Stan are set to reprise their roles, but it appears two other MCU alums may be paying the series a visit. According to Deadline, Daniel Bruhl is in talks to reprise his Captain America: Civil War role of Baron Zemo, while Emily Van Camp may return as Sharon Carter.

Nothing is known about the plot of Falcon & Winter Soldier yet, but it seems safe to assume that the events of Avengers: Endgame will play a significant role.

There is no word as of yet when Falcon & Winter Soldier will begin filming, but the series is targeting a debut on Disney+ in Aug. 2020. We still have yet to hear any release date rumors for the upcoming Loki or WandaVision series, but we’re expecting 2020 to be the year Marvel really kicks off on the new streaming service. 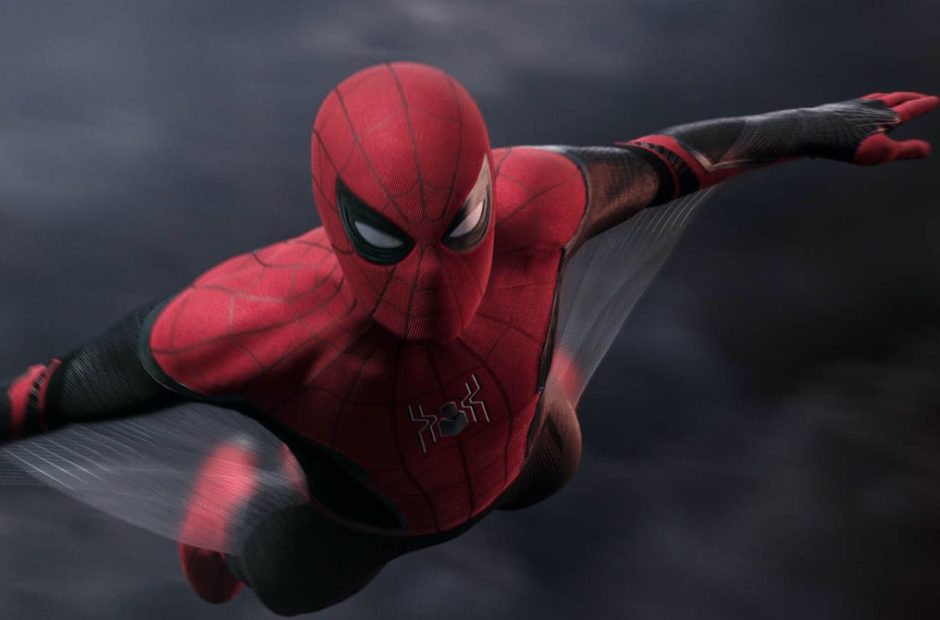 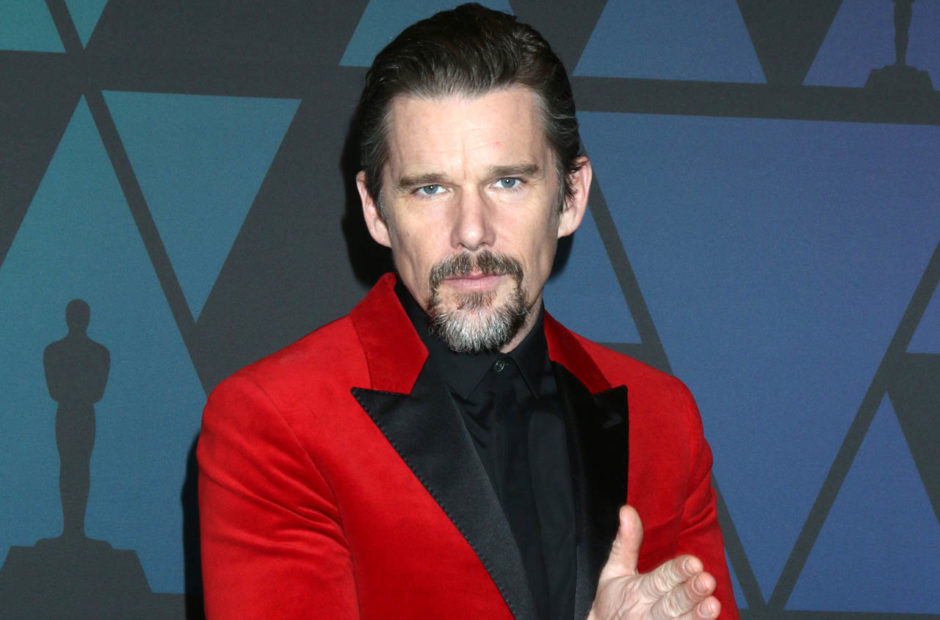