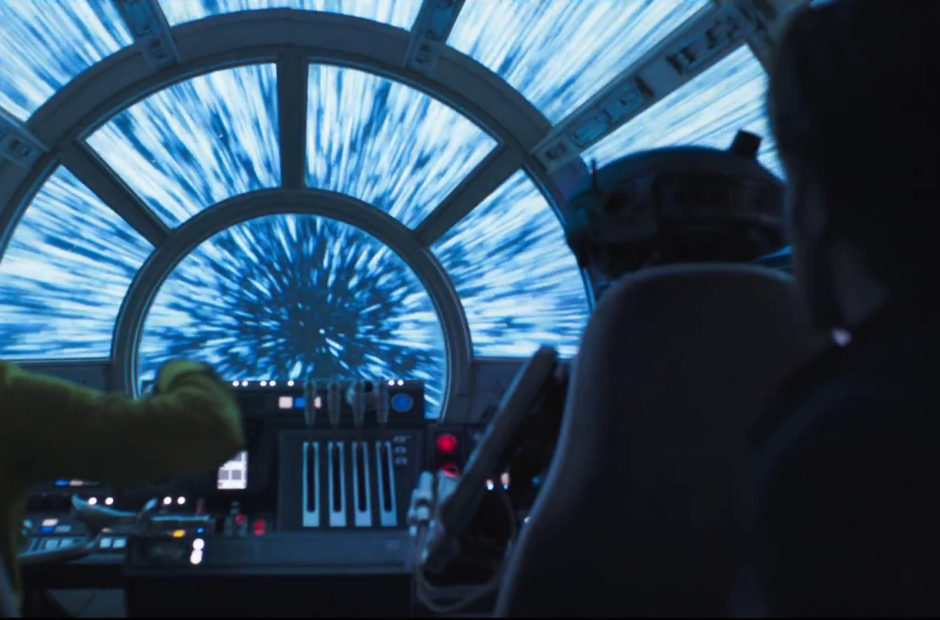 When Disney announced its movie release schedule through 2027, there were three Star Wars films listed. While that’s great, we had no idea which trilogy this was. Finally, Disney CEO Bob Iger has clarified things for everyone.

As it stands right now, there are two Star Wars trilogies in development. Rian Johnson, who directed The Last Jedi, is working on a trilogy, and the masterminds behind Game of Thrones, David Benioff and D.B. Weiss, are working on another.

The winner of this trilogy is Benioff and Weiss.

With the upcoming Rise of Skywalker wrapping up the latest trilogy – as well as the nine-episode Skywalker saga – there is no indication what this new trilogy will be about.

In general, everything in film and on TV has covered about a 60-year span of the Star Wars galaxy. Games have taken us much further back to the time of the Old Republic and when Sith were an even larger threat, but this time period is completely untapped in films and television. A lot of speculation has been that this is where Benioff and Weiss will go with their story, but we’ll just have to wait and see.

What about Rian Johnson?

Rian Johnson has said his trilogy is still in development, but now we have some questions. With the Disney schedule announced through 2027, and only three Star Wars films on that list, what has happened to his films?

Iger said of no Star Wars films until 2022, “it would be smart for us to take a bit of a hiatus while we figure out what’s next.” He went on to add, “The conclusion that we reached was that three years was the proper amount of time to not only take a breather and reset, but to really gear up for the next film’s release.”

It seems unlikely that Disney will try to run two trilogies at the same time, especially after saying a break was a good idea. This would certainly make us wonder if there has been some significant change in plans again, or is Johnson willing to wait until 2029?

We’ll just have to wait and see what happens, but it’s definitely looking as though plans have changed yet again. 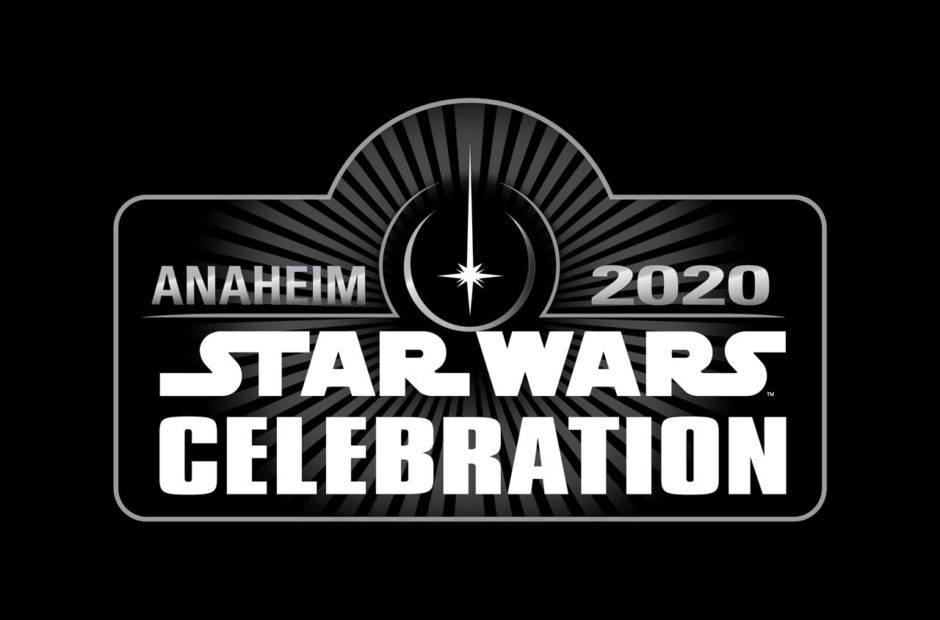