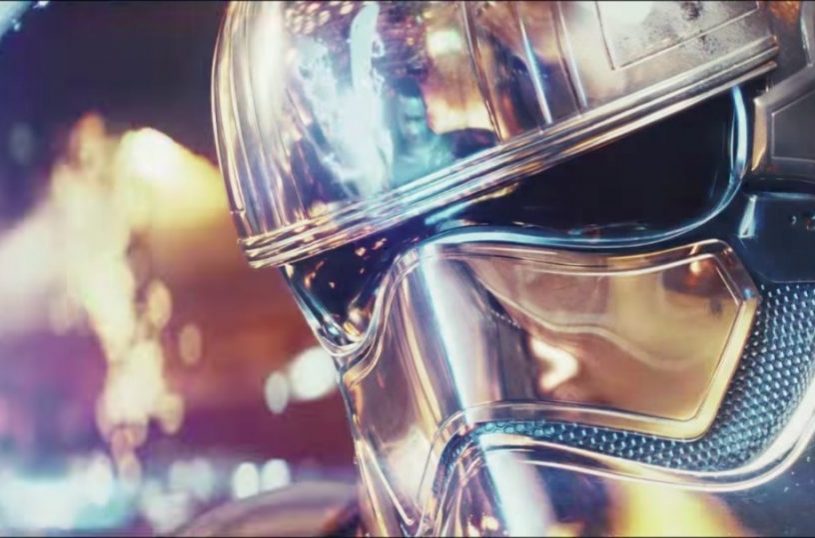 Ever since Solo: A Star Wars Story arrived back in May with a loud thud at the box office, Lucasfilm has been busy course correcting its movie roadmap. Instantly, anthology movies in the works for Obi-Wan Kenobi and Boba Fett were put on hold as the studio tried to reassess the viability of them.

Many wondered if Rian Johnson’s own standalone trilogy was put on the chopping block as well, but the director has answered the question resoundingly.

A Twitter user asked the director if he still working on his own Star War trilogy given the behind the scenes drama going on, and the director delivered a fitting answer that confirmed his trilogy is still happening.

Johnson’s quippy answer gave fans a big sigh of relief. Aside from Star Wars Episode IX—due out in theaters December 2019—there are no other Star Wars movie on the schedule right now. Even more alarming is that no project is going into production any time soon, so it seems unlikely that a Star Movie movie will come out in 2020. But that may yet happen.

The timeline of Johnson’s Star Wars trilogy remains unknown, including the plot and cast, but it might be the series that Lucasfilm relies on after the Episode IX concludes that main Star Wars movie arc before it can settle on a healthy slate of anthology movies that will not only be interesting, but also well-made.

For now, we’ll be in Star Wars purgatory until we begin getting more Episode IX news some time next year.