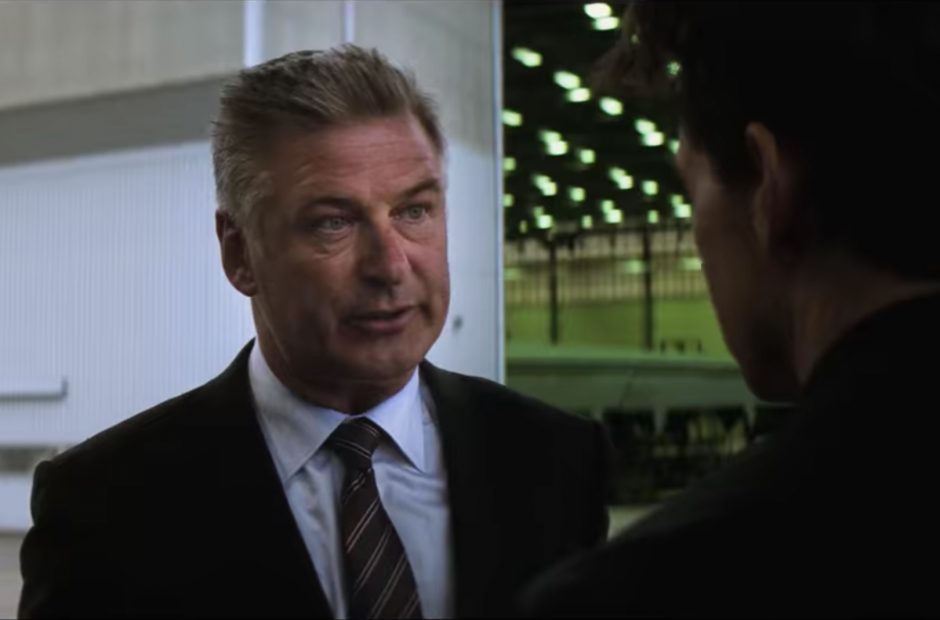 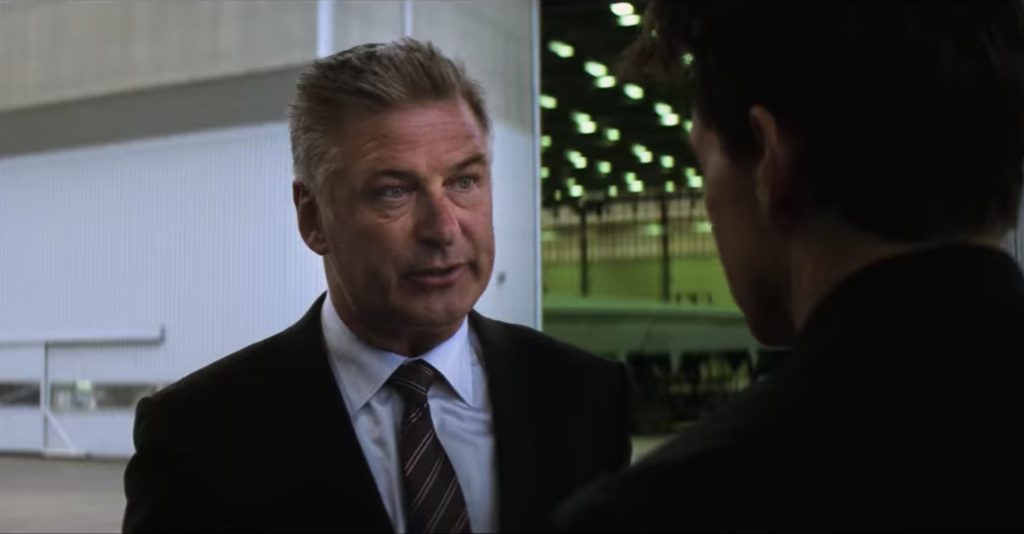 DC’s upcoming Joker movie has added a major Hollywood heavyweight to portray the Bruce Wayne’s father. Alec Baldwin has signed on to the project and will portray the Dark Knight’s father in what will be a family affair.

Alec Baldwin is a distinguished Hollywood actor and is known for his versatility in portraying comedic roles as well as his dramatic turns. His turn as Bruce Wayne’s father, Thomas Wayne, in the upcoming standalone flick solidifies the acting talent part of the project in what is expected to be a character-driven origin story of the famed role.

He joins Joaquin Phoenix who will portray Joker and Robert DeNiro in the role of a talk show host who plays a major role is the character’s slow transformation from normal into lunacy. It’s still unclear if Batman will play any sort of role in the film.

Including Batman in the movie seems like a no-brainer decision, but given the troubles The Batman has gone through in finding a Caped Crusader with Ben Affleck’s indecision, Joker may instead opt to tease his presence rather than focus on it.

Joker is set to be a grittier DC project that explores the intricacies of the titular character’s descent into madness. As such, the movie is carrying a cautious budget of $55 million and is expected to be an R-rated project. Todd Phillips will serve as the director as well as pen the script with Scott Silver.