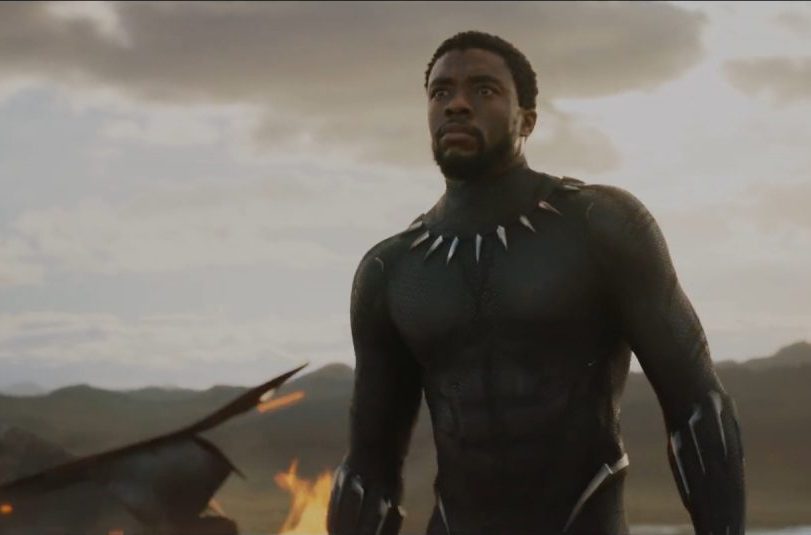 For as accomplished as the Marvel Cinematic Universe has been, there is one area where it has failed miserably to attain any sort of success, and that is at the Academy Awards. Multiple MCU movies have been nominated, but none have won. The MCU is 0 for 10 at the Oscars and Marvel will try to change in 2019 with Black Panther, and not just with a Best Visual Effects win. It is going for the biggest award of them all—Best Picture.

According to the Los Angeles Times, Disney has hired veteran Oscar strategist Cynthia Swartz to helm the Black Panther Best Picture campaign this upcoming awards season. The move is backed by Marvel president Kevin Feige who made a financial commitment from the studio to fund the Oscar campaign.

Black Panther is one of the most popular films to come out this year, shattering all kinds of records on its way to becoming the third most successful domestic movie of all time. It also scored big with the critics, earning a sterling 97-percent Rotten Tomatoes score with nearly all reviews praising the movie for its breakthrough in the superhero genre. However, all of those accomplishments don’t make it a lock to even be considered for a Best Picture nomination.

Black Panther is not exactly the type of movie that wins Oscars en masse, let along scoring the top prize. Normally the best bet for a movie in the genre would be Visual Effects, and maybe Sound Editing, Production Design and Costume Design, but Best Picture is a tough proposition.

This is made that much more difficult with the introduction of the Popular Film category, which was created for a movie like Black Panther in mind to win. This solves the problem of including popular movies in the awards show, but it also gives the Academy an easier way to exclude popular movies from its most prestigious category.

No superhero movie has ever been nominated for Best Picture, including The Dark Knight—arguably the best superhero movie ever made and one of the best movies of all time—which was nominated for eight Oscars. With the new Popular Film category, a Marvel movie may one day win an Oscar, but it will never win the Oscar that matters most.

Regardless of the tough road, Marvel is going all in with a big push for Black Panther to be nominated for Best Picture. What may be a mission destined to fail may just end up making history in itself: becoming the first superhero to earn a Best Picture nomination.