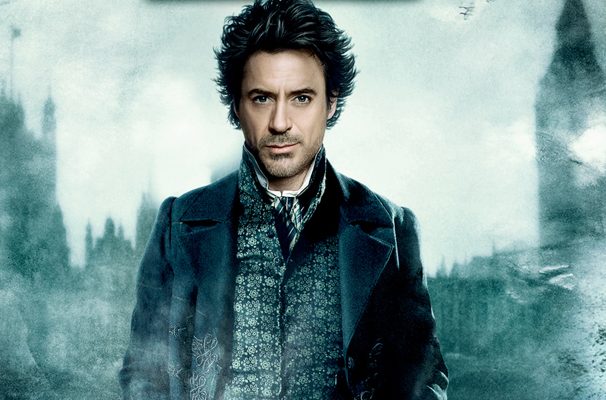 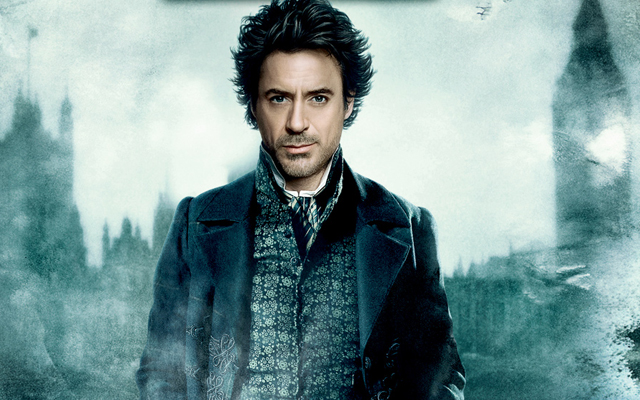 Robert Downey Jr. is best known for his role as Iron Man in the Marvel Cinematic Universe, but there is another hit franchise he is a part of that has long been dormant. Downey Jr. found massive success with the Guy Ritchie directed Sherlock Holmes movies, which explored the grittier side of the character. The last movie that came out from the series was back in 2011 and it sounds as if the actor is ready to return as the hyper analytical detective.

Over the past seven years since Sherlock Holmes: A Game of Shadows was released, Downey Jr. has been swamped with MCU duties. However, as his role in the franchise is coming to an end, his schedule is opening somewhat and the actor is delivering clues to returning as Sherlock Holmes.

Not one to post tweets often, the actor posted a tweet with the caption, “Practicing my Sherlock face,” with an accompanying GIF of himself as the character. The tweet hints to the upcoming production of Sherlock Holmes 3.

Earlier this year, Warner Bros. gave the third chapter of the franchise a Christmas Day 2020 release date, finally cementing the return of the franchise. In unfortunate news, the long delays led to director Guy Ritchie taking up other projects, the most recent being Disney’s live action adaptation of Aladdin. At this point, it’s unclear if Ritchie is going to return.

At the very least Robert Downey Jr. is ready to take up the role again, which is enough more than enough to get fans excited.