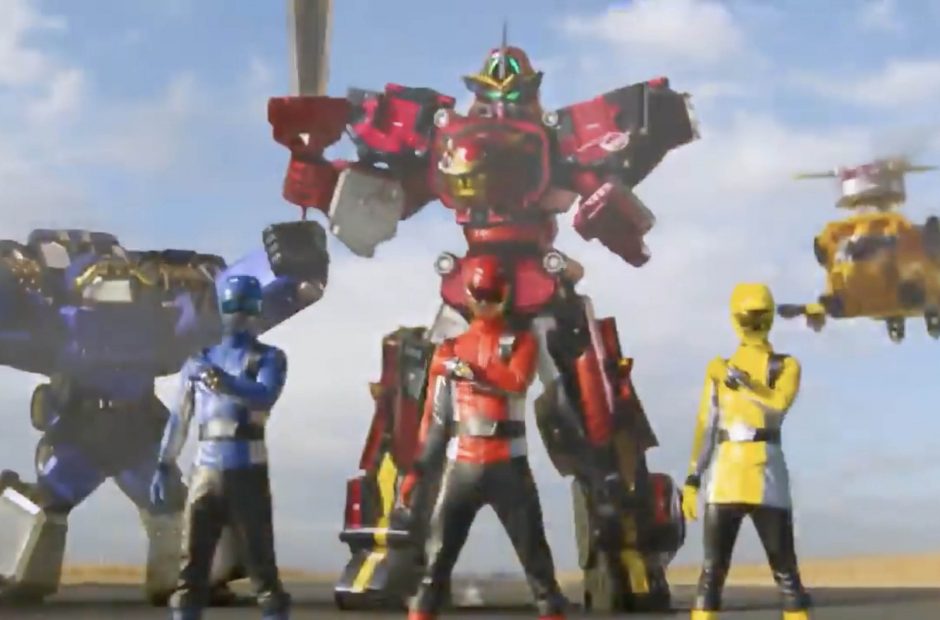 Power Morphicon was held this past weekend and finally, the first footage from the last season of Power Rangers has debuted. Power Rangers: Beast Morphers marks the 26th season of the series in the U.S. and once again we’re returning to an animal theme.

Here is the official description of this season from Saban Brands:

Set in the future, a secret agency combines a newly discovered substance called the “Morph-X” with animal DNA to create the Power Rangers Beast Morphers team. The Rangers must fight off an evil sentient computer virus bent on taking over the source of all Ranger power, the Morphin Grid itself. Featuring never-before-seen leather suits and an all-new beast-themed arsenal (including dynamic new Zords), fans should get ready for a full season full of secret ops and morphinominal fun.

Power Ranger Beast Morphers has a lot of interesting first happening. It is the first season that will have toys produced by Hasbro. And, although produced by Saban Brands at the time, it will soon be the first season of the Hasbro eta as the company has purchased all of the rights.

Power Rangers Super Ninja Steel is currently wrapping up. Seeing as it was based on Shuriken Sentai Ninninger in Japan, the belief had been the 40th season of the Japanese series, Doubutsu Sentai Zyuohger would be next. Instead, everyone was thrown a curveball as Saban backed up to the 36th season, Tokumei Sentai Go-Busters, from 2012. It’s not entirely clear why this decision was made, and we’ll just have to wait and see if that series is ever adapted in the U.S.

It’s a brave new era for Power Rangers and we can’t wait to see where it goes. 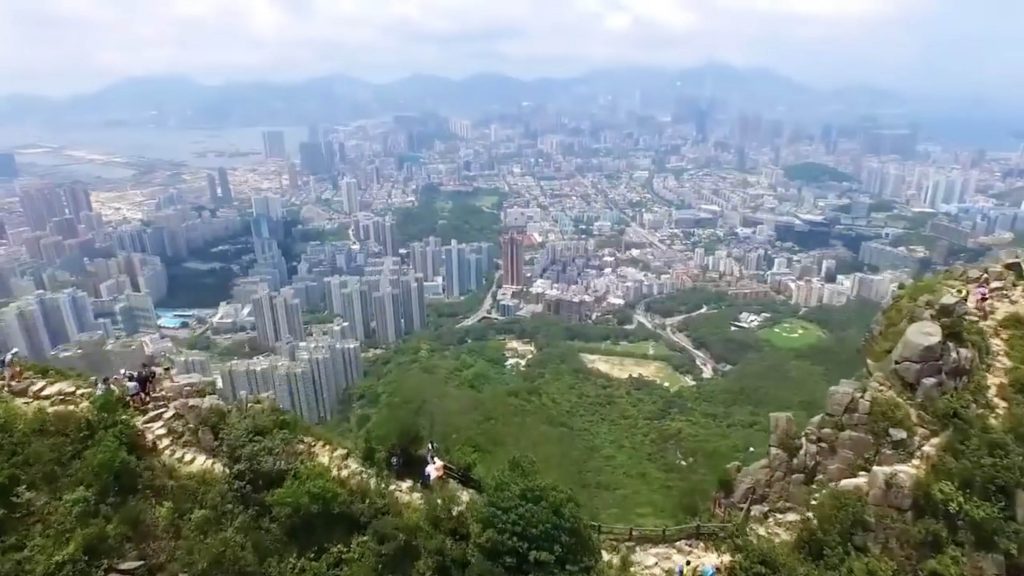