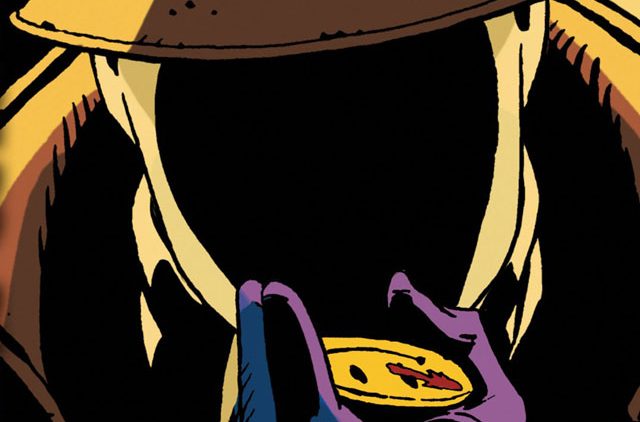 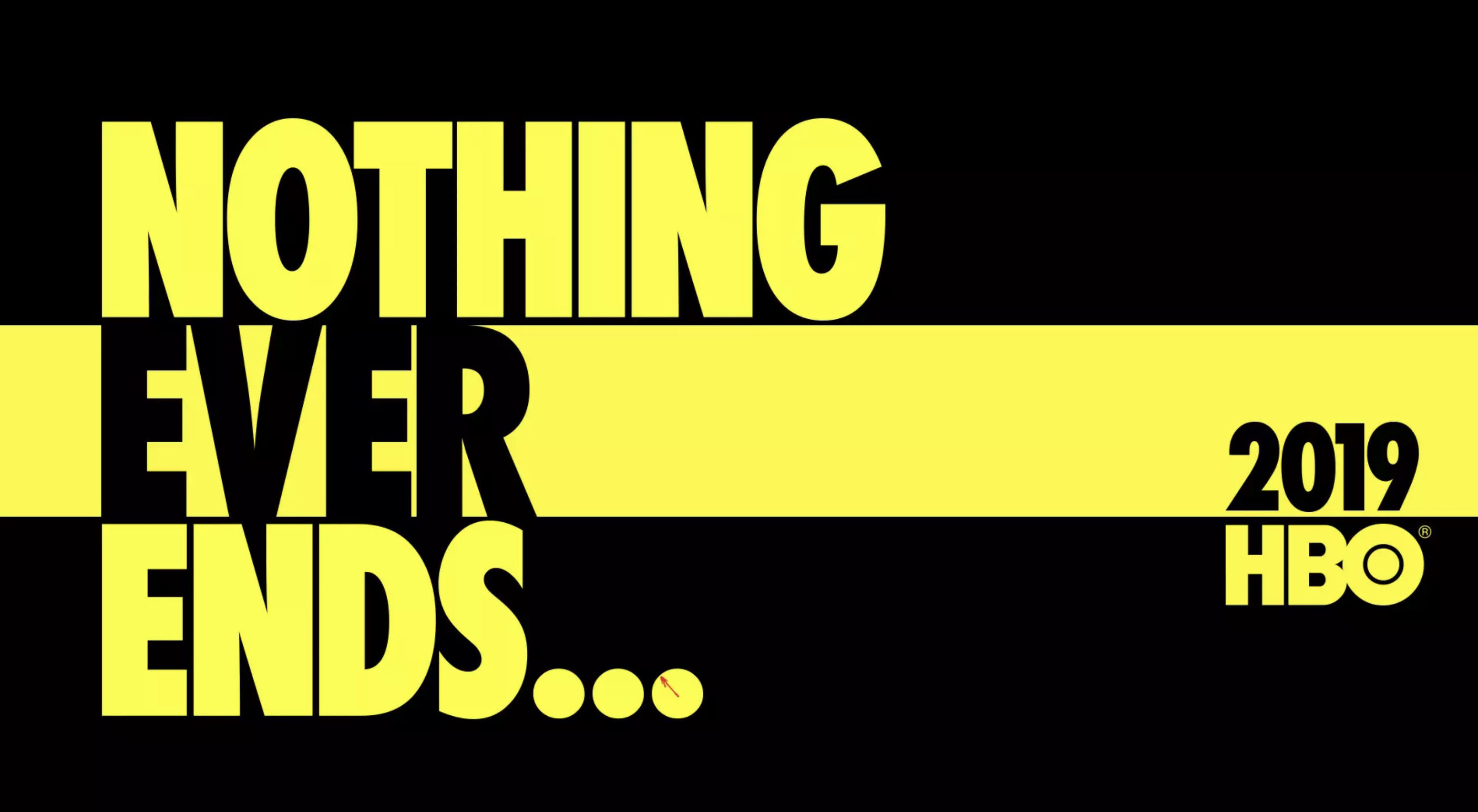 HBO has given a series order to its Watchman project from Damon Lindelof.

Based on the famous Alan Moore and Dave Gibbons comic series, this new HBO series is not going to be a direct adaptation of the comic. HBO’s announcement included the following logline to clarify a bit.

Set in an alternate history where ‘superheroes’ are treated as outlaws, Watchmen embraces the nostalgia of the original groundbreaking graphic novel while attempting to break new ground of its own.

In other words, don’t expect a debate over whether or not the giant squid ending is needed for the series. We may never even get there. You may also never see the likes of Nite Owl. Lindelof has made it clear that everything in the original 12-issue series has happened in the world of the HBO series, but this is a new story and will feature lots of new characters.

The series will premiere in 2019, and we’ll be watching its development with great interest.