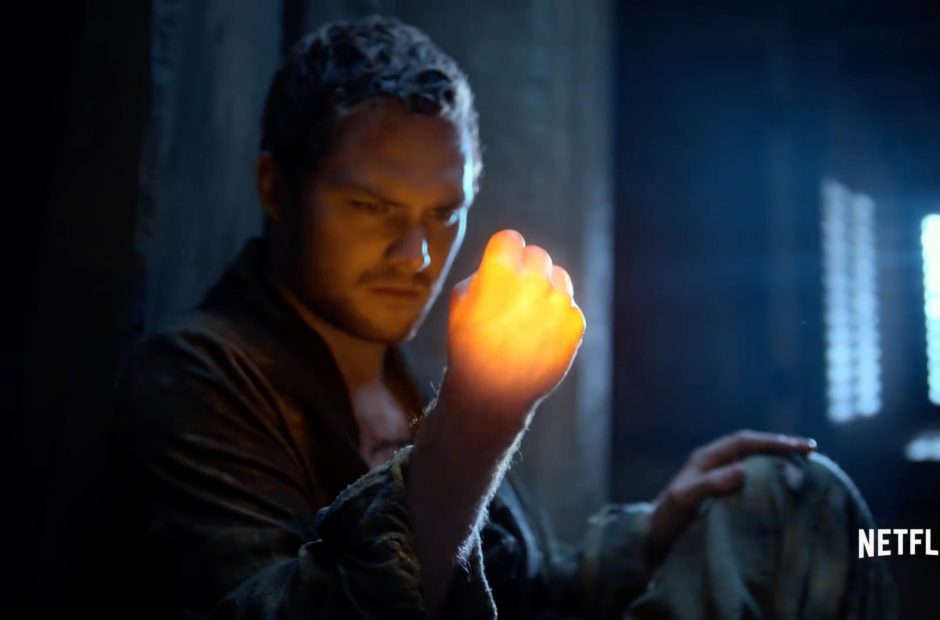 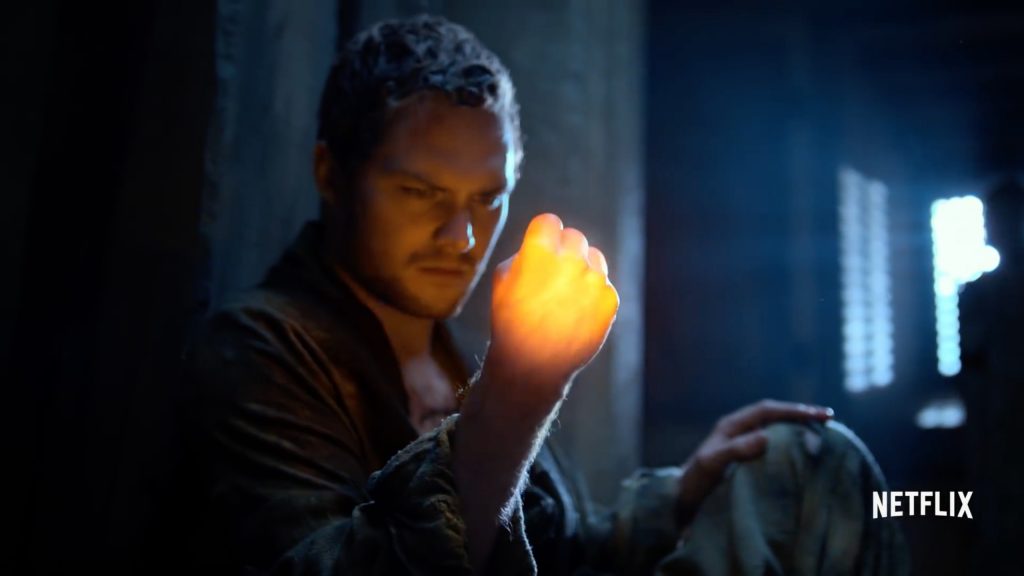 “How many times a night do you light that fist up?”

That’s the question Colleen poses to Danny Rand, who’s had a rough go of it lately and as a result is going out to the city exacting revenge upon the wicked in the first trailer for the second season of Iron Fist. However, the habit is wearing him out just in time for more trouble to come knocking.

Danny’s relationship with Colleen seems to have advanced to a good place, but his flashbacks of Ku’n-Lun seem to be causing stress on both. The problem is magnified as new characters come into the fold, with the main one being the return of Davos.

In Ku’n-Lun, Danny befriended Davos, the son of Lei Kung, but the friendship was fractured when Danny was chosen as the Iron Fist and Davos became envious. In the second season, Davos is back and seems to have gotten the power, only he has a glowing red fist, and is ready to prove Danny wrong as to who is the true Iron Fist.

Joy (Jessica Stroup) and Ward Meachum (Tom Pelphrey) make quick appearances, but they will likely stand against Danny again in the second season.

The second season of Iron Fist will be available to stream on Netflix beginning September 7.