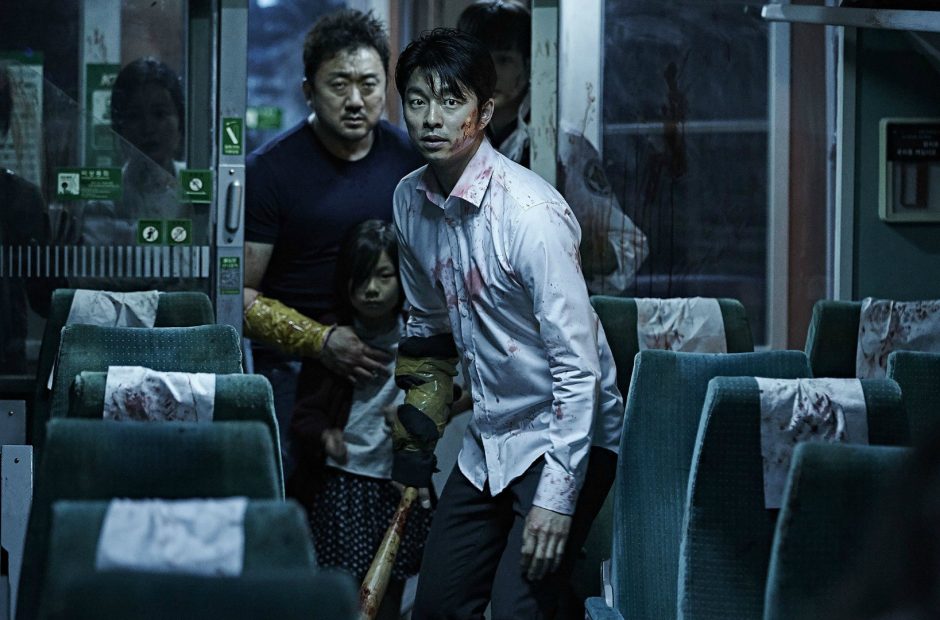 Get out your train tickets as it looks like we’re heading back to Busan for Train to Busan 2.

According to All KPop, Yeon Sang Ho is working on a sequel to his hit 2016 film, Train to Busan. “We are planning to begin filming in the first half of next year,” a source told the press. “We still have not cast any actors, so we are still preparing a lot of different things.” It was noted that Yeon does not plan to bring back any of the original cast for this follow-up.

Currently, the plan calls for this film to focus on the entirety of the Korean peninsula as opposed to just South Korea.

For those that haven’t checked out the original film, it’s well worth your time. It follows the story of an overworked father taking his daughter via train to visit her mother when a zombie outbreak occurs. Only one safe zone is known, Busan. A ragtag group of train passengers from a high school baseball team up to a pregnant woman must team up to try to survive the journey.

Despite the severe zombie fatigue in media over the past few years, Train to Busan was a breath of fresh air thanks in large part to its claustrophobic setting of a speeding train. We’re not quite sure how you recapture that feeling, but we’re intrigued and will be keeping an eye on this project.